Leicester City moved a step closer to the Premier League title on Gameweek 32, beating Southampton 1-0 to capitalise on Tottenham being held 1-1 by Liverpool.

There were big wins for Arsenal, Chelsea and Manchester City, while Norwich City’s victory against Newcastle United could be decisive in the Premier League’s tense relegation battle.

Here are the players who stood out on GW32 and earned a place in the fantasy spotlight.

Injuries to Joe Hart and Jack Butland could have opened the door for Ben Foster to get in the England squad for Euro 2016 and the goalkeeper put in a terrific performance as West Bromwich Albion held Sunderland with a 0-0 draw to remind Roy Hodgson of his attributes.

Foster pulled off an amazing seven saves to deservedly take the man of the match award and leave Sunderland staring down the barrel of relegation to the Championship – Sam Allardyce’s side are now four points from safety with only seven games to go.

Leicester captain Wes Morgan helped his side to a fifth clean sheet in six matches, but it was his goal that won him the headlines as his side moved seven points clear at the top of the league.

The Jamaica international revealed after the game that he had been struggling with a cold in the build-up to the game, but there were no signs of illness in yet another totemic defensive showing.

Héctor Bellerín retains his place in our team of the week after another outstanding performance as Arsenal kept their slim title hopes alive with a 4-0 home win against out-of-form Watford.

Bellerín got his first goal of the season in the Gunners’ easy win, but with 11 points to make up on leaders Leicester, it appears unlikely Arsène Wenger’s men will be able to catch the Foxes.

Under interim coach Guus Hiddink, Chelsea have quietly become one of the best performing teams in the Premier League, with César Azpilicueta particularly excellent in a 4-0 thrashing of Aston Villa in GW32’s first game.

Chelsea – who have confirmed Antonio Conte will become their new coach for next season – are now 10th in the league and could still qualify for the Europa League if they maintain their fine form.

Christian Fuchs has been one of Leicester’s unsung heroes this season, but the left-back was as reliable as ever as the league leaders held Southampton at bay on Sunday.

Fuchs has helped his side to keep five clean sheets in their last six matches and with Leicester looking near-certainties to become just the sixth club in Premier League history to win the title, he could be a wise bargain selection for daily fantasy football players in the coming weeks.

Pedro is the second of three Chelsea players in this week’s team of the week. It has been a difficult season for the speedy former Barcelona man, but a pair of goals in the Blues’ win at Villa suggested he is coming into form.

Just six goals and three assists is a disappointing return for the Spaniard given it cost Chelsea more than £20 million to bring him to the Premier League last summer.

Alexis Sánchez has been out-of-form in recent months but he showed signs of being close to his best in Arsenal’s demolition of Arsenal, the Chilean providing a goal and an assist in the game.

Sánchez has now scored two goals in his last three games, breaking a dry spell that had previously run all the way back to October.

Norwich needed a dramatic late winner by Martin Olsson to edge a 3-2 win against Newcastle that might just keep Alex Neil’s men in the Premier League and Jonny Howson was the key man. 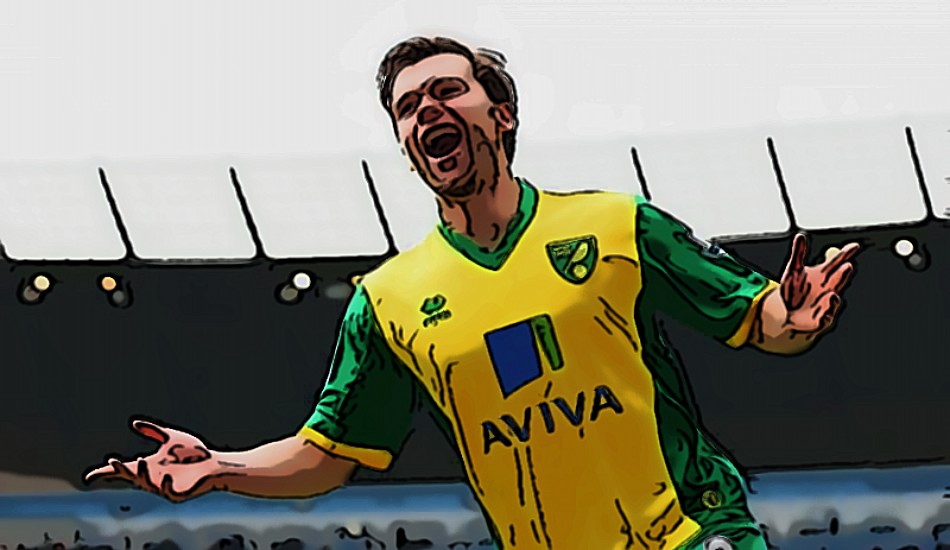 The former Leeds United midfielder was at the heart of all Norwich’s best play and he provided a pair of assists in a vital victory for his side.

West Ham dropped points at home to Crystal Palace following the sending-off of Cheikhou Kouyaté, but Manuel Lanzini again stood out from the crowd, putting West Ham back on level terms after Damien Delaney’s opener, before Dimitri Payet scored a brilliant trademark free-kick.

West Ham’s Champions League hopes were dashed as a result of Dwight Gayle’s equaliser, with Slaven Bilić’s side now three points behind City, who occupy the fourth qualification place.

Aleksandar Mitrović has scored three goals in two games since the arrival of Rafael Benítez as Newcastle’s new manager, but defeat at Carrow Road was a bitter blow for the Magpies. 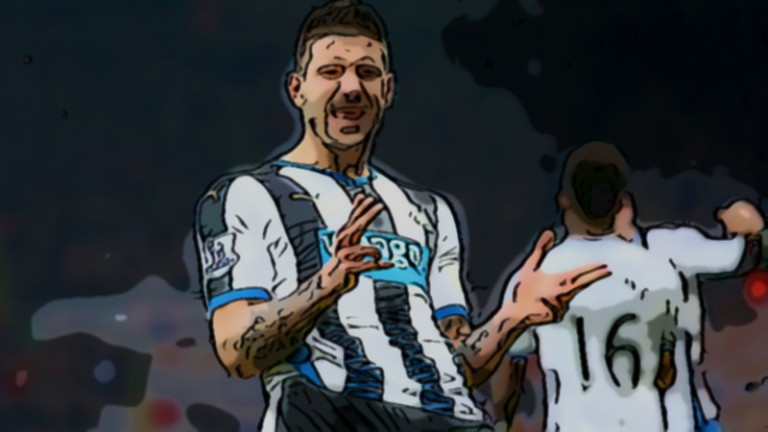 Mitrović hit both Newcastle goals in a 3-2 defeat and despite the Serbian international finding form at the right time of the season, he may be playing Championship football next season.

Very few daily fantasy football players will have had Alexandre Pato in their teams this weekend, but the Brazilian scored a brace for Chelsea at Villa Park despite starting the game on the bench.

Pato,who has been valued at $4,500 on DraftKings for Chelsea’s trip to Swansea has been an odd signing for the Blues and had to wait two months to make his debut, but Diego Costa’s suspension has finally led to him getting a chance, which he took in style on GW32.

Alexandre Pato is $4,500 on DraftKings UK (vs Swansea, $50K Budget) in their weekend EPL contests