Who are the big names on the move this summer ?

With all the excitement of Euro 2016, it was easy to miss some big transfer moves this summer, with fantasy football success highly dependent on a working knowledge of all the top teams.

The biggest transfer saga of the off-season has involved Paul Pogba, with the Juventus midfielder linked with a big-money switch to either Real Madrid or his former side Manchester United, but that story looks to have some distance yet to run.

One massive deal has been completed though, with Gonzalo Higuaín becoming the third most expensive player in the history of the game after swapping Napoli for Juve in Serie A.

Here is the Fantasy Football Portal guide to 10 of the biggest European transfers this summer.

Higuaín will be the biggest deal of the summer unless Pogba leaves Juventus, with £75 million a whopping amount of money for the Serie A champions to spend on the 28-year-old. 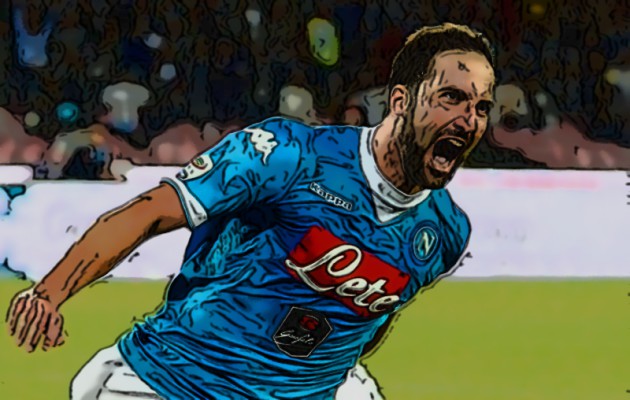 While there is little resale value in the deal, Higuaín scored better than a goal a game for Napoli last season (36 in 35 league matches) and Juventus needed to sign a striker after Real Madrid exercised the buy-back clause Álvaro Morata had in his contract.

Buying Higuaín also weakens the team that were their nearest rivals in last year’s table, although Napoli’s challenge fell apart in the closing weeks after the striker lost his temper and was sent off against Udinese, his remonstrations including pushing the referee earning him a four-game ban.

Morata’s future remains up in the air, with Madrid reportedly planning to cash in on the striker in order to finance their move for Pogba. In a deal that would be complicated even by modern football’s merry-go-round standards, Morata may even return to Juve as a makeweight with Pogba heading to Madrid, although the signing of Higuaín means Morata may not be needed.

Chelsea and Arsenal are also interested in signing Morata, with Madrid looking to make a huge profit on the Spain international striker, who hit three goals for his country at Euro 2016.

While Bayern Munich remain overwhelming favourites to claim yet another Bundesliga title, the return of Mario Götze to Borussia Dortmund might just give Thomas Tuchel’s men some hope. 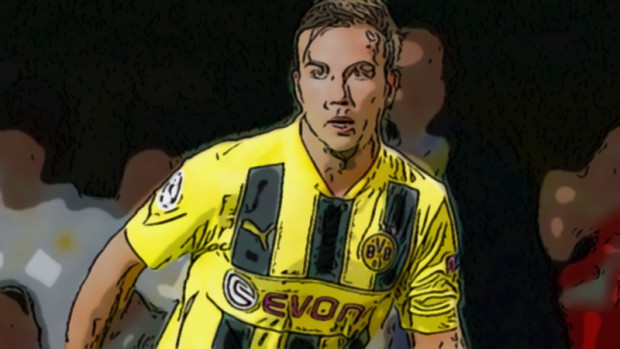 Götze’s time in Bavaria did not work out but he will have plenty to prove at Dortmund, with his first task winning over the fans who still believe he is a traitor for leaving the club in the first place.

With Henrikh Mkhitaryan leaving Dortmund for Manchester United this summer, Tuchel needed a new playmaker to build his attack around and Götze could revel in being a key man once more.

While Götze has swapped Bayern Munich for Borussia Dortmund, Tuchel’s captain Mats Hummels has moved the other way to join up with new Bayern coach Carlo Ancelotti.

A £32 million deal means Hummels is the joint-most expensive defender switching clubs this summer – Eric Bailly joined Manchester United from Villarreal for the same fee – and the 27-year-old’s best years should be spent at the Allianz Arena.

Hummels can expect a spiky welcome on his return to Dortmund this season, however, while Marc Bartra has joined from Barcelona to replace Hummels in the Dortmund back line.

Keeping Antoine Griezmann is the key business Atlético Madrid have performed this summer, but the capture of Nico Gaitán could aid Diego Simeone’s men in their attempts to compete with Barcelona and Real Madrid at the top of the La Liga table.

The former Benfica winger cost in excess of £20 million and will be expected to make an immediate impact at the Vicente Calderón. At the age of 28, Gaitán has plenty of top-level experience and he can help Atleti to compete both domestically and in Europe this season.

While Hummels should be at the peak of his powers, Bayern’s purchase of the brilliant young midfielder Renato Sanches is a sign they intend to build a Europe-dominating dynasty.

Sanches was not in Portugal’s team at the start of Euro 2016, but by the end of the tournament he was arguably their key player, especially with Cristiano Ronaldo limping off during the final.

An unseemly row over Sanches supposedly lying about his age has overshadowed this prodigy, who is likely to be used sparingly by Bayern in his first season in the Bundesliga.

While Juve may lose Pogba, the arrival of Miralem Pjanić should strengthen their hold on the Serie A title, which they have won five seasons in a row.

The signing of Pjanić from Roma also weakens another of Juve’s domestic rivals, while the fact he is a set-piece specialist will make him a very intriguing player for fantasy football fans to watch.

Most of the headlines involving Paris Saint-Germain this season have involved the departure of Zlatan Ibrahimović, but the arrival of Grzegorz Krychowiak could be a crucial piece in the puzzle as Laurent Blanc’s men seek to be stronger in the Champions League.

The Poland international joins the French champions from Sevilla and will make them even more solid at the back, with his box-to-box style likely to be particularly important in European games. Hatem Ben Arfa is another player to watch closely at PSG in the coming campaign.

Barcelona have had a relatively quiet summer transfer window, but the purchase of André Gomes from Benfica adds more midfield depth to what is already a very strong squad. 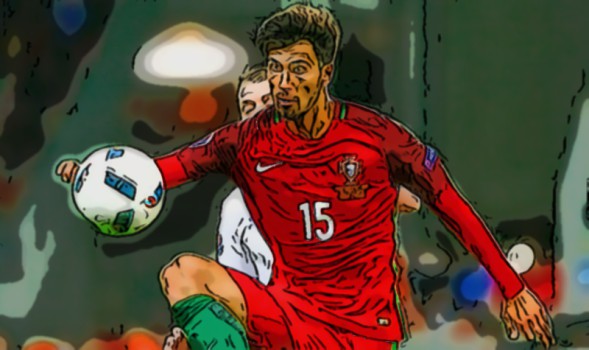 The 22-year-old might not go straight into the Barcelona team, but his versatility gives coach Luis Enrique a lot of options, while he could well develop into one of the best midfielders in the world.

Finally, Breel Embolo may have struggled to make an impact at Euro 201 this summer, but the young Switzerland international will have a chance to impress in the Bundesliga at Schalke.

Snapped up from Basel for a fee of almost £20 million, Embolo is far from the finished package but he is full of potential and Schalke will be hoping the 19-year-old develops fast at the club.