Gareth Bale might grab all the headlines for Wales, but they proved in qualifying for their first major international tournament since 1958 that they are far from a one-man team.

Chris Coleman has developed the current side over a number of years and while Bale is a genuine superstar, there is a rich seam of talent throughout the Wales squad.

A place in the knock-out rounds is possible for Wales, who face Slovakia and Russia in the group stage, as well as taking on close neighbours England in Lens on June 16. Here’s what to look out for from Wales when picking your fantasy football teams this summer.

Tom Lawrence, Tom Bradshaw and Adam Henley were cut from Coleman’s preliminary squad due to injuries, while Joe Ledley was retained despite breaking his leg just a few weeks ago. 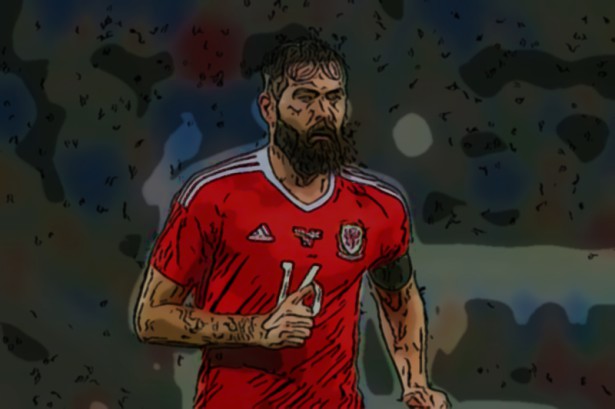 Coleman typically selects a back three and wing-backs, while Bale is given a free role in attack.

However, Coleman could be open to changing his style as his side have won just one of their six previous internationals, with that victory coming at home against the minnows of Andorra.

Bale is a certain starter and Arsenal’s Aaron Ramsey is the other blue-chip talent available to Coleman, with Premier League stars such as Joe Allen also pencilled in for Wales’ first group game, which is against Slovakia. 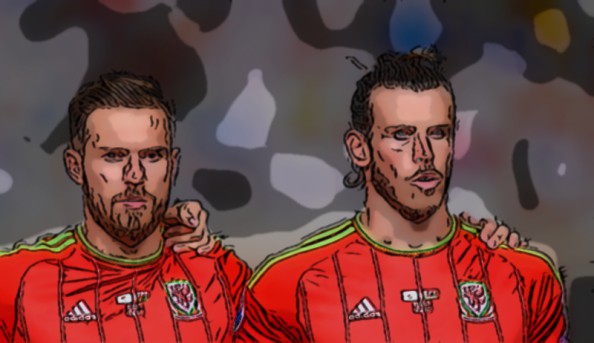 Swansea City pair  Ashley Williams and Neil Taylor are also expected to be in the Wales team throughout the tournament, with Coleman preferring to name a settled side wherever possible.

Wales will likely seek to play on the break at the Euros, using the pace of Bale and Ramsey to hurt possession-focused teams on the counter. But aside from Bale, their squad lacks goals.

The Wales number one is Wayne Hennessey, who takes the gloves despite enduring an unconvincing season in goal for Crystal Palace.

Hennessey made a few high-profile errors in the Premier League but he remains Coleman’s first choice, with both of the other goalkeeping options in the squad lacking international experience.

Liverpool’s young goalkeeper Danny Ward and Owain Fon Williams, who plays for Scottish Premiership side Inverness Caledonian Thistle, have only won one cap for Wales each.

Captain Williams is the leader of the back line and, assuming Coleman selects a back three as expected, he will be in the middle of the defensive trio. 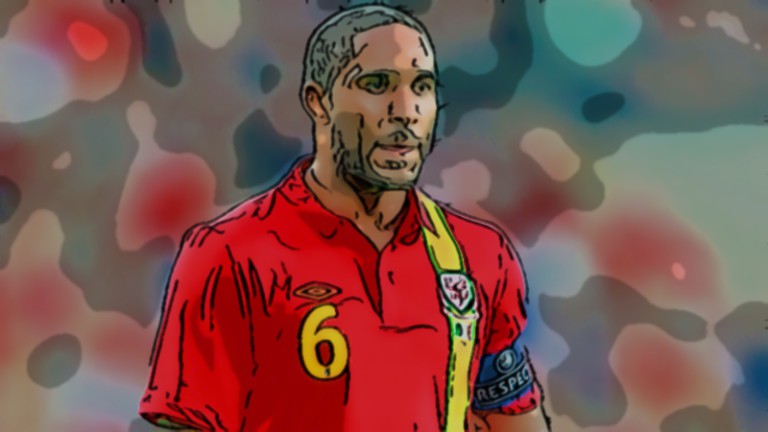 The wing-backs for Wales are like to be Taylor and Chris Gunter, with Coleman having plenty of options for the central roles alongside Williams.

James Chester and James Collins are the experienced defenders who are available, while Ben Davies has also filled the left centre-back spot during Wales’ successful qualifying campaign.

The fitness of Ledley is one of the major issues for Coleman to keep a close eye on, but if the Palace midfielder can prove his fitness he will be in the Wales starting line-up.

Ramsey and Allen are also near-certainties to be in Coleman’s strongest team, with Andy King the most likely central midfielder to come in if Ledley is unfit. “He’s looking good and we think he has a chance for the first game,” said Coleman of Ledley when confirming his final 23-man squad in a press conference.

Ironically, since Bale broke through as a winger, Wales do not play with genuine wide players.

Bale is given lots of freedom for Wales, a role he clearly enjoys, although his side are not against using his aerial power to win long balls from the back either. 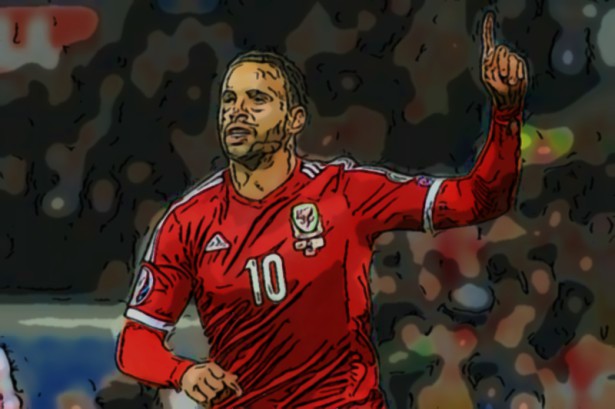 Bale hit seven of Wales’ 11 goals as they qualified comfortably and during qualifying he was most regularly partnered by the versatile forward Hal Robson-Kanu, but the 27-year-old has only scored two goals in 30 appearances for his country.

Robson-Kanu’s mobility is an asset on the break for his side, but if Coleman prefers to select more of a focal point he could instead opt for Sam Vokes. The Burnley striker is a strong target man who struck 16 goals this season to help his side return to the Premier League at the first attempt.

Vokes also has a modest goalscoring record at international record, scoring just six times in 39 appearances, which may mean the 26-year-old is restricted to a role from the bench. The other striker in Coleman’s squad is Simon Church, who has three international goals from 35 caps.

Another Palace player, 22-year-old midfielder Jonny Williams, offers a game-changing option from the bench, although he has failed to develop as much as expected in the last few years.

Defensively, Coleman can turn to Jazz Richards if he wants a fresh option on the right side, while a trio of Davids – Cotterill, Vaughan and Edwards – provide further cover for the midfield positions.

Bale has embraced the status of being Wales’ key player and star man and as such he will take virtually all the set pieces his side receive at Euro 2016.

The 26-year-old, who travels to the tournament on the back of winning the Champions League for the second time in three years, converted a penalty in the shoot-out against Atlético Madrid.

Bale is a threat from free-kicks near the penalty area and he has a decent record from them despite rarely getting the chance to step up for his club due to the presence of Cristiano Ronaldo. However, Bale has taken only three penalties for Wales, scoring two and missing one of them.