Reaching the knock-out rounds is the minimum expectation for Croatia, who have one of the best midfields in the tournament, packed with creative talent.

Croatia have a tough draw in Group D, however, with an opening fixture against Turkey followed up by a clash with the defending champions Spain. They face Czech Republic in their last game.

Coach Ante Čačić took over last year and his side are unbeaten in their last six matches, although he faced criticism over the decision to cut Barcelona’s young talent Alen Halilović from his squad.

Čačić has used a wide range of formations and systems in his nine months in charge and even with just a few days to go until the start of the tournament, it is unclear what shape he will pick. 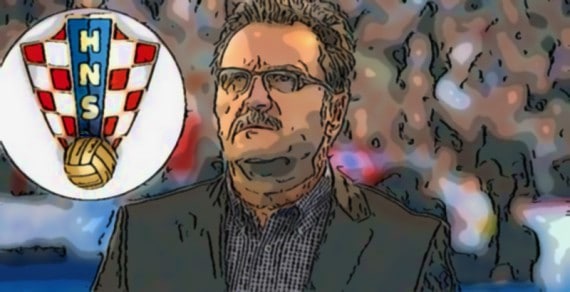 Being without the injured Josip Pivarić also poses a massive problem for Čačić, who has named five recognised forwards in his squad but is only expected to start with one striker at the finals.

The 4-2-3-1 that is currently favoured by the majority of national coaches looks the most likely formation for Croatia at Euro 2016, but they have been testing 3-5-2 and 4-4-2 of late too.

The hard-working Mario Mandžukić is not necessarily the best fit for a team packed with talented passers, but he looks to be favourite to be selected up front for Croatia, with the likes of Luka Modrić, Ivan Rakitić and Ivan Perišić all expected to be named in midfield. 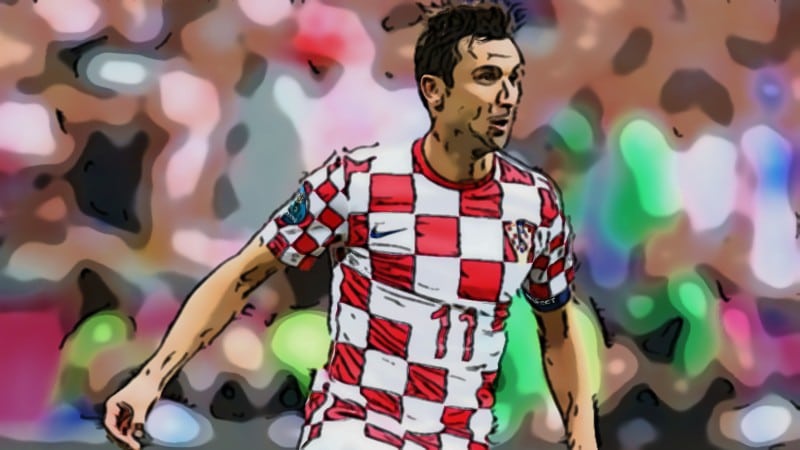 Croatia made it to the last eight in both 1996 and 2008 and if they are to get to the quarter-finals again they will need a high level of performance from experienced captain Darijo Srna.

Čačić’s first-choice goalkeeper for the finals is set to be Danijel Subašić of Monaco, although the 31-year-old is not the most experienced stopper at the tournament, as he has just 30 caps.

Subašić is also a threat from direct free-kicks but is unlikely to show off that talent at Euro 2016, while his deputies have been named as the giant goalkeeper Lovre Kalinić of Hajduk Split and Ivan Vargić, who recently left Rijeka to join Lazio.

Kalinić and Vargić have just six caps between them, so Čačić will be keeping his fingers crossed that Subašić stays fit and in form at the finals.

Srna has been the first-choice right-back for Croatia for a long time and he will add to the 129 caps he has collected this summer. He also has 21 goals for his country and is a genuine goal threat, with his dominance in that role meaning Sassuolo’s Šime Vrsaljko could play on the left. 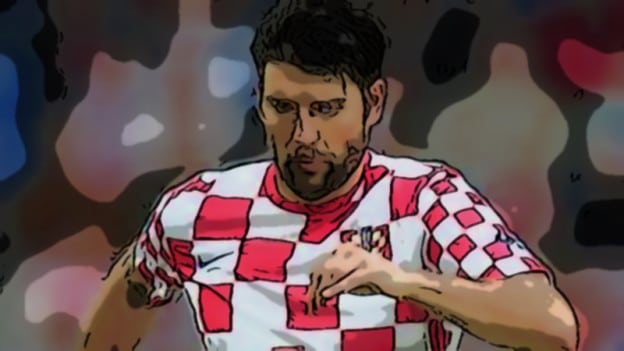 Vedran Ćorluka will line up in the middle of the Croatia defence, with Domagoj Vida looking the most likely of the other options to be in the side.

Liverpool centre-back Dejan Lovren capped 31 times by his country, was omitted from the squad after falling out with Čačić.

Modrić, Rakitić and Perišić are three of the most talented midfielders in Europe, with Perišić’s Inter team-mate Marcelo Brozović also likely to be in the team. Brozović and Modrić are likely to play as a deep two in front of defence, with Rakitić given more freedom to go forward and build attacks.

The embarrassment of riches available to Čačić in this department could mean that Mateo Kovačić is the one to miss out, with Marko Pjaca of Dinamo Zagreb expected to add width, although the lack of a genuine holding player could be a concern for Croatia at Euro 2016.

There are plenty of questions in Croatia about the suitability of Mandžukić as the striker in this side, but the Juventus forward is expected to be selected by Čačić for his high work-rate. 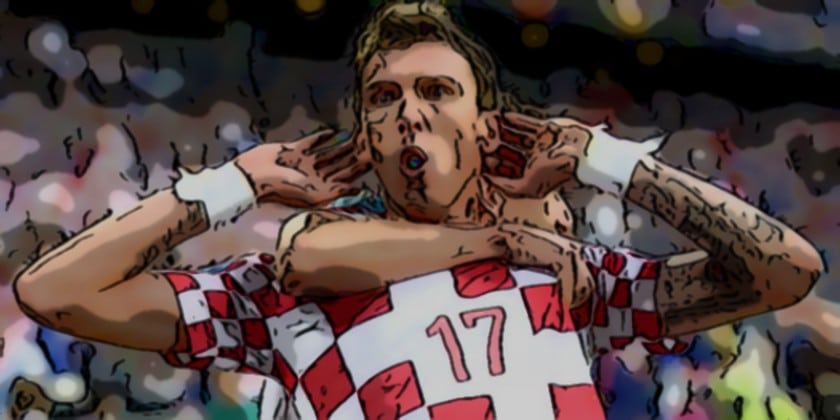 Although Croatia did not struggle for goals in the qualifying campaign, hitting the net 20 times as they cruised to Euro 2016, Mandžukić only scored one of those goals.

The most likely alternative to play a part would be Fiorentina’s Nikola Kalinić, who scored 17 goals for club and country in 48 appearances last season.

Kalinić could be a dangerous option off the bench, but it remains to be seen how badly his confidence was affected by La Viola’s awful end to the Serie A season, with the striker only managing to score twice for his side since the turn of the year.

Kovačić is a genuine game-changing option off the bench for Čačić, with Marko Rog, as well as Kalinić’s domestic team-mate Milan Badelj adding further strength in depth in midfield for Croatia. Youngster Ante Ćorić is considered one of the brightest talents for his national side.

Tin Jedvaj (Bayer Leverkusen) and Gordon Schildenfeld (Dinamo Zagreb) add defensive cover, while Ivan Strinić is the only specialist left-back in the squad.

Čačić has a lot of good options from set-pieces, with Modrić perhaps the most likely player to step up when his side have a chance to score from a direct free-kick. Modrić and Rakitić may be set to share corner duties, with Ćorluka in particular a decent threat in the air from attacking set-pieces.

Modrić was Dinamo Zagreb’s designated penalty-taker before he stepped up to Europe’s elite clubs and he has scored all but one of the 12 spot-kicks he has taken in his career. Mandžukić may also fancy his chances from 12 yards, but he has missed three of his eight career penalties.