Portugal and Wales will contest the first semi-final at Euro 2016 after coming through the last round, with Lyon set to host the match on Wednesday.

Wales beat Belgium – the top-ranked team in the tournament – 3-1 in Lille on Friday in a pulsating match, with Sam Vokes’ header adding gloss to the scoreline after Hal Robson-Kanu’s superb goal.

Reaching the last-four was much more difficult for Portugal, who needed penalties to knock out Poland after Renato Sanches cancelled out an early strike by Robert Lewandowski. After Jakub Błaszczykowski saw his spot-kick saved by Rui Patrício, it was left to Ricardo Quaresma to send his team into the semi-finals.

Portugal will be favourites to reach the final despite the fact that they are yet to win a game in 90 minutes at Euro 2016, while Wales surely cannot be discounted after their superb run of form at the tournament.

The match will inevitably be dubbed as a clash between Real Madrid stars Gareth Bale and Cristiano Ronaldo, but for those picking Euro 2016 fantasy football teams for the game, what does the head-to-head record say and which players are worth considering for your squads?

This will be the first competitive meeting between the sides, with Portugal having won two and lost one of the three matches the teams have played.

Most recently, Portugal were 3-0 winners against Wales, but even that match was 16 years ago and Wales have come a long, long way since that day.

Wales’ sole win over Portugal came in 1951 when they triumphed 2-1 in an international friendly, while two years earlier was the first ever game the sides have played, which Portugal won 3-2.

Renato Sanches deserves top billing for Portugal despite the presence of a certain Cristiano Ronaldo, after the teenager won the man of the match award in the last round. Sanches, who is just 18, put in a very mature performance against Poland, his deflected strike getting Portugal level, then the new Bayern Munich signing stepped up to smash his penalty into the top corner.

Goals had been just about the only thing missing from Sanches’ game at Benfica and if he can become more of a threat around the opposition penalty area he could go on to become a star.

The most expensive player in Euro 2016 fantasy football for the first semi-final will inevitably be Ronaldo, although the Real Madrid forward has had a mystifyingly poor tournament by his extremely high standards. Two goals in an extremely open match against Hungary are all he has to show for his efforts, with a missed penalty against Austria his most memorable moment to date. 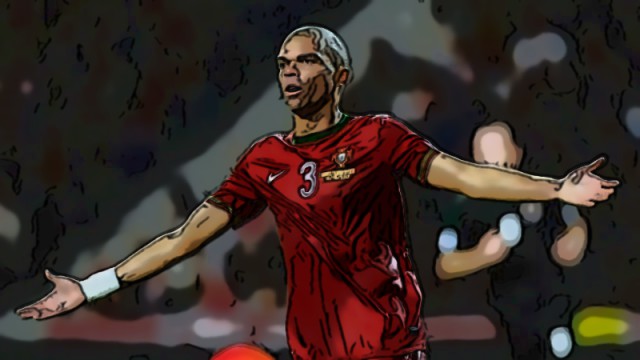 Nani has arguably been more effective than Ronaldo, scoring two goals and providing an assist – the same numbers as his strike partner – while Ricardo Quaresma has been a very effective substitute, with a goal and an assist to his name as well as the winning penalty against Poland.

Rui Patrício’s spot-kick exploits could tempt Euro 2016 fantasy football players to select him in goal, but Portugal have only kept two clean sheets in five games at the finals. Despite this, Pepe is their top-rated player on WhoScored, with a rating of 7.35 at the tournament so far.

The loss of Aaron Ramsey to suspension means Gareth Bale becomes even more important to Wales in this semi-final, although the Real Madrid star has not scored in either knock-out round match so far after finding the net in each of his team’s group games.

A WhoScored rating of 8.37 highlights Bale’s importance to Wales, who are the first European Championship debutants to reach the semi-finals since Sweden achieved the feat in 1992.

Having collected four assists at Euro 2016, Ramsey will be badly missed by Chris Coleman’s men, with Andy King most likely to come into the side for the Arsenal midfielder. 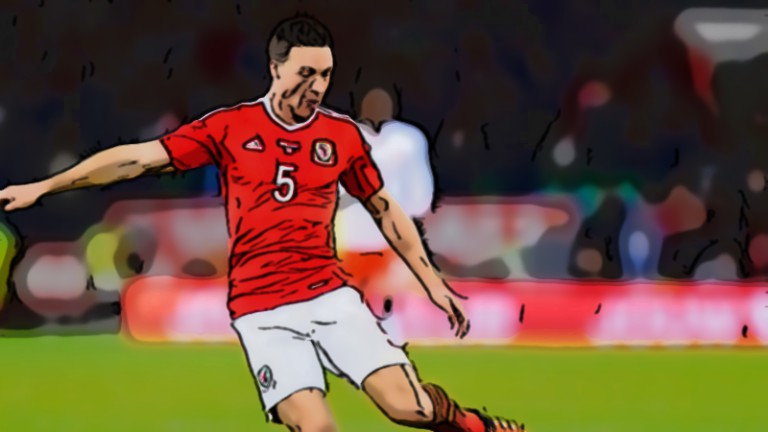 Hal Robson-Kanu’s wonderful Cruyff turn and finish – his second goal at the finals – should mean he keeps his place in attack alongside Bale, meaning Burnley striker Sam Vokes will be on the bench despite his dramatic header confirming Wales’ victory against Belgium in the last round.

At the back for Wales, James Chester has had a terrific tournament – WhoScored rates him above Pepe, at 7.45 – but Coleman is without Ben Davies, who is also suspended for this game.

Left wing-back Neil Taylor is worth considering as he has hit one goal at Euro 2016 and would have scored another but for a fantastic save by Belgium’s excellent goalkeeper Thibaut Courtois.