Euro 2016 hosts France face their biggest test of the tournament by far as they come up against world champions Germany in Thursday’s semi-final.

France have a day less recovery time from their quarter-final, but this should not be a factor as Germany’s tie against Italy went all the way to penalties, Jonas Hector scoring the decisive kick. 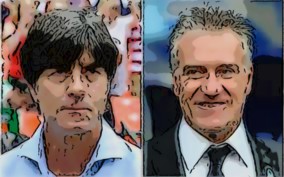 In contrast, France’s quarter-final was a virtual cruise, with early goals by Olivier Giroud and Paul Pogba setting up a 5-2 win against the minnows of Iceland, the hosts easing off in the second half.

Joachim Löw’s side are also disrupted by injuries and suspensions, with Mats Hummels, Mario Gómez, Sami Khedira and Bastian Schweinsteiger all set to miss the semi-final, while Didier Deschamps has a full squad to choose from as Adil Rami and N’Golo Kanté return from bans.

The teams cannot be split in the odds from the bookmakers, but what can we learn from the head-to-head record between these nations?

France have beaten Germany on 12 occasions, while their semi-final opponents have 10 wins in this fixture, so the head-to-head record between the sides is very close. The most recent meeting between the teams was a friendly that took place in November 2015, with France winning 1-0 on the night, but Germany had the edge in the last competitive game they played against France.

Drawn together in the quarter-finals of the last World Cup, Hummels’ early header proved to be the only goal of the game and sent Germany through to the last-four, where they would eviscerate the hosts Brazil on their way to their fourth world title.

In fact, Germany have progressed in seven straight major tournament knock-out games when they have come up against the host nations of competitions, but what should Euro 2016 fantasy football players be looking for when selecting their teams?

There are questions marks over a number of positions in the Germany team due to the absences of Hummels, Khedira, Schweinsteiger and Gómez, with the Beşiktaş forward possibly the biggest miss for Löw’s men as his two goals make him the top scorer at the finals in the Germany squad.

Mario Götze could return to the false nine role he played in with little joy in the first two games of the competition, or Thomas Müller may be asked to play as an out-and-out striker. However, despite being prolific domestically and in World Cups, Müller has never scored at the European Championship and he has had a very poor tournament by his extremely high standards.

At the back, Shkodran Mustafi could deputise for Hummels, as he did in Germany’s tournament opener, a 2-0 win against Ukraine, in which he scored the opening goal, while 20-year-old Julian Weigl should get his chance in midfield in the absence of Khedira and Schweinsteiger. The Borussia Dortmund midfielder has only won one cap for his country, however. 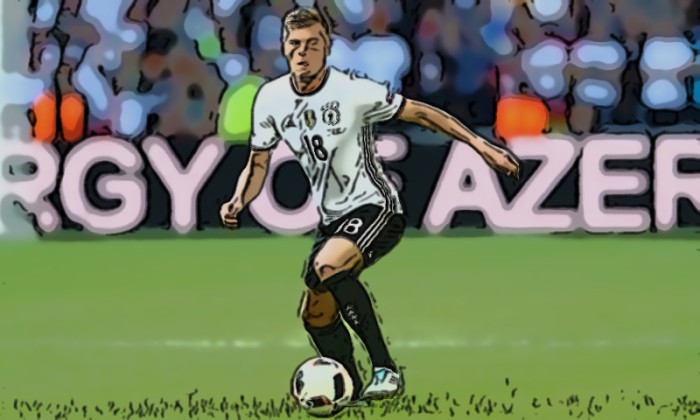 Toni Kroos, the top-rated Germany player on WhoScored at 7.7, will have to be at his best with Khedira injured, while Mesut Özil, who scored against Italy but has missed two penalties at the finals, needs to step up his game too.

Defensively, Germany have been the best team at the tournament, conceding only one goal at Euro 2016, which was Leonardo Bonucci’s penalty in the last round after Jérôme Boateng’s bizarre attempted challenge in the box.

Goalkeeper Manuel Neuer – the stand-in captain in Schweinsteiger’s absence – is therefore a solid fantasy football selection, while Joshua Kimmich may be a bargain choice. Listed as a defender in most fantasy football games, like his Germany right-back predecessor Philipp Lahm he is capable of playing in a number of different positions.

France’s previous two semi-finals on home turf in the European Championship saw 14 goals, so their strikers are certainly of interest for daily fantasy football managers. Giroud has hit three goals so far at the finals, while his strike partner Antoine Griezmann is the top scorer in the competition, with four. Giroud and Griezmann also have two assists apiece. 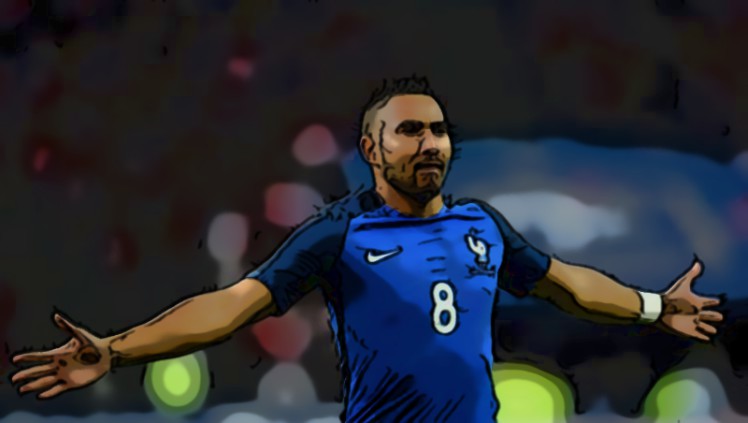 Dimitri Payet is a must-pick in Euro 2016 fantasy football teams as the West Ham playmaker has scored three goals and made two more already, helping France to be the top goalscorers at Euro 2016. Payet’s WhoScored rating of 8.37 also reflects the fact he has been one of the best players at the tournament, with this figure well clear of his nearest team-mate, Yohan Cabaye.

Aside from Payet, Giroud and Griezmann, Pogba is the only French player to have scored at Euro 2016, with his header against Iceland in the last round showing off his prodigious power. Pogba has arguably yet to show off his best form at the finals and he could do so on the biggest stage.

Rami has been the most impressive of France’s defenders and he also has an assist at Euro 2016, with right-back Bacary Sagna having also set up a goal for his team in the competition.