Midfield is a vital part of your daily fantasy football team, as the goals and assists provided by your players from this department can mark your team out from the crowd.

Managers want players who both score and create goals on a regular basis, while set piece takers are also worth adding to your midfielders shortlist.

The Championship is home to some truly fantastic midfield players – here is the Fantasy Football Portal guide to five of the best to consider for your daily fantasy football squads.

Brentford’s Moneyball approach to transfers has yielded strong rewards in the last couple of years and Alan Judge is the latest star to have been unearthed by the west London club.

The Republic of Ireland playmaker, formerly of Notts County, has lit up the Championship this year, with ten goals and seven assists a truly outstanding return from just 23 league games.

Those tremendous figures have led to Judge winning six man of the match awards and being linked with a move to a bigger club in the January transfer window.

But with Euro 2016 on the horizon, perhaps Judge would be better staying at Griffin Park and helping Dean Smith’s men push for a play-off place to write a fresh chapter in the club’s history.

Judge’s WhoScored rating of 7.53 marks him out as this season’s top Championship midfielder. 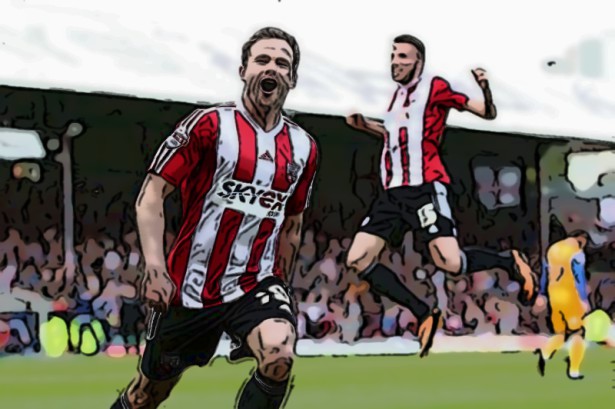 Reading’s fine start to the season has faded away in the last couple of months but one player continues to shine in the Royals midfield – Oliver Norwood.

The 24-year-old’s raw stats appear nothing to write home about – just one man of the match prize, two goals and three assists from 25 games is average compared to Judge’s figures, for example, but Norwood has been consistently excellent.

With Brian McDermott recently taking over from Steve Clarke at Reading, they are among the many mid-table clubs that could put together a top six charge in the second half of the season.

Set piece taker Norwood, with a superb WhoScored rating of 7.5, will have to be at his best if the Royals are to extend their season into the play-offs.

Nottingham Forest captain Henri Lansbury was reported to be on the brink of leaving the City Ground in August, but after a proposed move to Burnley fell through he has knuckled down.

Another regular set piece taker, Lansbury has scored twice and provided two assists already this season, despite Forest struggling in the bottom half of the Championship table.

Lansbury, 25, has again been linked with a move away from Forest and if he does move on the playmaker could improve on those modest figures in the weeks and months to come.

But his discipline could put daily fantasy football managers off – Lansbury has been booked five times and was sent off for a terrible tackle against Burnley in October. Lansbury has also missed one of the two penalties he has taken so far this season. 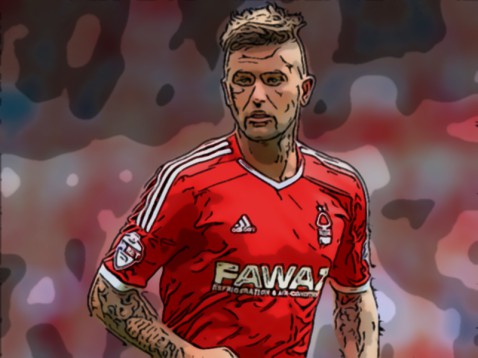 Charlton’s chances of avoiding relegation appear to rest firmly on the shoulders of one player – Johann Berg Gudmundsson.

The Addicks are in disarray with fans protesting against owner Roland Duchatelet, while interim boss Karel Fraeye has been described as tactically naive.

Despite the club appearing to be sleepwalking into League One, Gudmundsson has been a rare bright spot in their campaign, with his tally of six assists leaving him behind only Judge. Gudmundsson, who takes set pieces for Charlton, has also scored two goals so far this season.

The 25-year-old Icelandic international is another Championship star who will be heading to Euro 2016 this summer, but in the meantime he could be a great affordable option for fantasy players.

Moving to another club often gives players a new lease of life and that has certainly been the case for Ross Wallace, who joined Sheffield Wednesday on a free transfer in the summer.

After five underwhelming years at Burnley, 30-year-old Wallace has helped the Owls to the brink of the top six with an impressive return of six assists and two goals.

Renowned as a specialist free-kick taker, Wallace made headlines when he recently smashed in an unstoppable screamer from 30 yards, the winning strike in Wednesday’s 1-0 win at Fulham.

The Owls have won their last three league games and Wallace has been arguably the most astute signing of the season in the Championship, with his creativity and devastating delivery making the difference on a regular basis for his new team.