Scoring plenty of goals is right at the top of the agenda for any daily fantasy football player, so having a forward line that can be relied upon to regularly find the net is a must.

The Championship is home to some fine strikers, but getting a balance between value and goals is perhaps the most important thing for managers to think about when selecting attackers.

Here are five Championship strikers worth considering as you put together your fantasy teams.

Eyebrows were raised when Burnley spent £6 million to prise Andre Gray from Brentford at the end of August, with Sean Dyche splashing out on the striker.

But despite the hefty price tag Gray has looked a bargain, smashing in 13 goals for his new club, including his first ever Football League hat-trick in a 4-0 home win against Bristol City, a team he nearly joined before opting to move to Turf Moor.

Gray leads the Championship top goalscorers chart with 15 goals – he scored twice for Brentford before joining Burnley – and seems to have put a four-game dry spell behind him. Gray takes penalties too and he has scored both of the spot kicks he has taken this season.

However, fantasy managers should be aware that 24-year-old Gray has struggled to find the net in away games, only scoring once on the road for the Clarets, in a 2-1 win at Rotherham at the start of October. His form at Turf Moor is brilliant though, with 12 goals in just ten home matches. 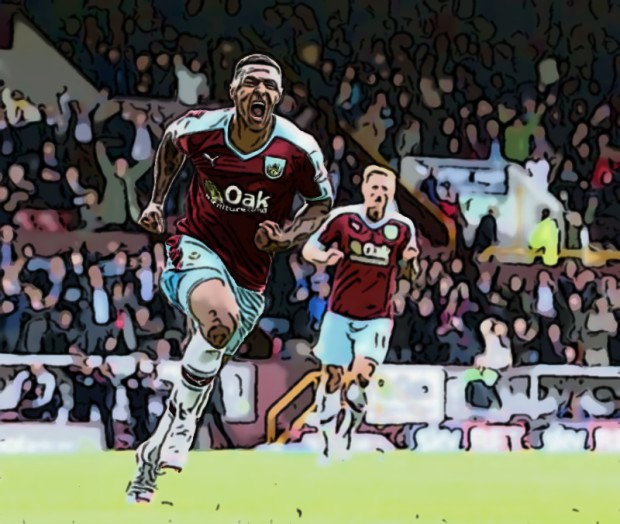 Ross McCormack is the most expensive signing ever made by a Championship club, but even in a struggling Fulham side the attacker has continued to be a regular goalscorer in the second tier.

The Scot has hit 13 goals already this season, scoring in four successive matches in the autumn, while his WhoScored rating of 7.2 ranks him among the top strikers in the Championship.

McCormack often takes set pieces for the Cottagers and he has also provided six assists for his side this season, making him a fine all-round choice for fantasy managers despite his high price.

With Fulham again in danger of a relegation battle, clubs at the top of the league may well try to buy McCormack during the January transfer window, giving the 29-year-old the chance to battle with Gray for the division’s golden boot.

A new signing for Derby County, Blackman started the season on fire with an amazing run of eight goals in eight Championship games from the end of August.

Even though his goals have dried up a little, Paul Clement’s Rams still parted with £2.5 million to sign the versatile attacker from Reading to boost their promotion challenge.

Blackman has contributed two assists and been named man of the match four times already this season, but the 26-year-old may not go straight into the Derby team with competition for places in the side including Chris Martin and Darren Bent.

The 26-year-old also has a good record from 12 yards, with both his penalties being converted so far this season.

Despite being linked with a January move back to the Premier League, Austin has signalled his intention to stay at Loftus Road until the end of his contract, which expires in the summer.

Austin has been back on the sidelines recently but he scored twice against Brighton in his last match for QPR. When he is fit he is a must-pick for daily Championship fantasy managers.

There are few more reliable finishers in the country, let alone in the Championship, than Austin.

While the above four players will all be firmly on the radar of any daily fantasy football manager, Jonathan Kodjia represents more of a wildcard option for risk-taking players.

The Bristol City striker has found the net nine times, an excellent return for a team battling against relegation back to League One, and he could be a bargain for anyone willing to take the gamble.

Kodjia has also contributed two assists and been named man of the match on two occasions.

But having scored only once in his last nine appearances for Steve Cotterill’s relegation-threatened side, it would be a bold manager to take a chance on the Frenchman.

« The Dream is on for Indestructible Ighalo