A good number of daily fantasy football operators have scoring rules that award double points to your selected captain, a trait that is commonplace in season-long variations of the game. Here we will provide a few basic pointers that may help you with your team selection strategy when this rule is in place.

Fantasy football strategy – How to pick your captain

Selecting the best player to be your captain is perhaps the most vital part of picking your fantasy football team, whether you are playing the seasonal type of game or daily fantasy football.

Your captain will usually receive double points, so their tally can make a massive difference to your total points score. Choosing the wrong captain is likely to cost you a few points and this could be vital in your leagues, or result in you missing out on the biggest cash prizes.

Here is our Fantasy Football Portal guide to choosing captains for your fantasy football team. 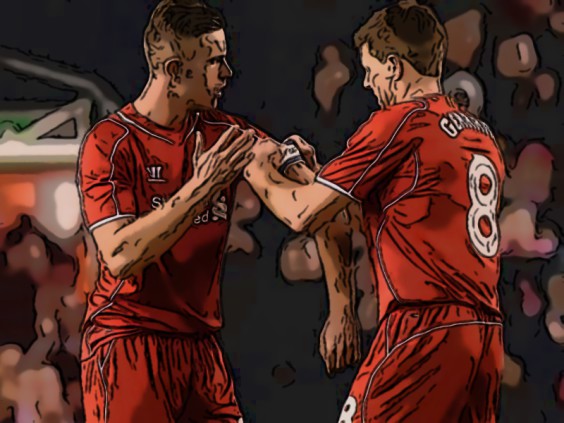 Although some fantasy football games give you the chance to set a vice-captain in case your captain does not play, it is vital your captain is a player who is very likely to play.

You are losing out on valuable points if your captain scores zero, so make sure you check for team news, suspensions and injuries before finalising your choice.

Players who are often rotated by their managers can therefore be a poor choice for captain. Instead, try to pick players who start the vast majority of matches for their clubs, as at least then you are guaranteed to pick up some points for selecting them.

You simply cannot afford to be picking players who do not score points in your daily fantasy football games, but this is especially the case for your captain.

It can very tempting simply to pick the biggest star name in your team to be captain, or the footballer you have spent a large proportion on to select them in your squad.

However, there are a couple of reasons why this is not necessarily the best idea. The first of these is that star players might well collect regular points for your team, but they are not necessarily going to be top scoring in each gameweek.

Secondly, many other players are going to be naming star players as their captains, which makes it harder for you to score more points than your rivals.

Big name captain picks are often quite a safe option though, if you prefer not to take major risks. 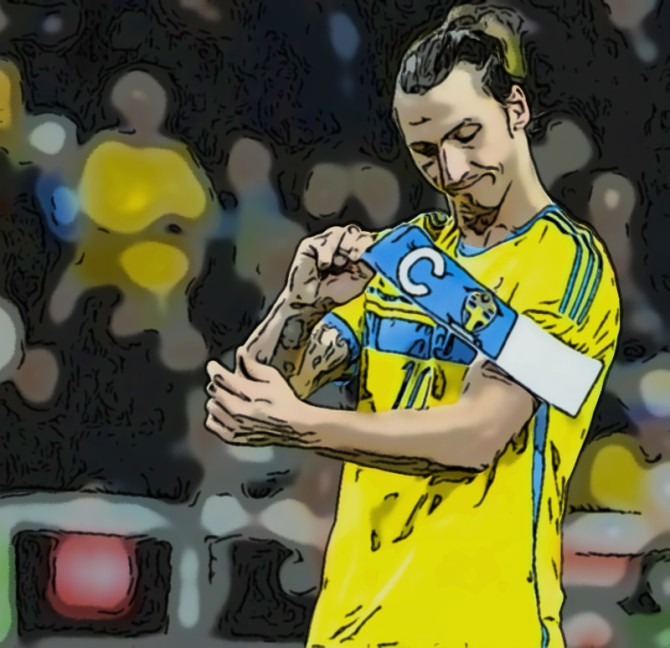 The fixture list is always one of the most important tools in your daily fantasy football armoury.

Players from teams who are facing easier opponents are always worth considering for your team – although football can be wildly unpredictable and any club can beat another on their day.

It can therefore be a good idea to select a player from a team you expect to win as your captain. This gives you a good chance of picking up plenty of points from goals, assists and clean sheets.

Daily fantasy football games often give out points for the number of passes completed by a footballer, so players at clubs that tend to monopolise possession can also be very good selections as captains, particularly if they are also likely to score or create goals.

Defenders and goalkeepers as captains

It can be a big risk to name a defender or a goalkeeper as your captain – which is why a lot of fantasy football players do not even consider this tactic and select midfielders or strikers instead.

But defenders and goalkeepers are often undervalued in fantasy football and they should not be totally discounted as potential candidates. Clean sheets are often just as important as goals scored in daily fantasy football, so doubling up on a player you are sure is going to get a clean sheet can be a solid choice.

Risky picks can be the best way to shoot to the top of fantasy rankings, earning the biggest cash prizes and pushing your team up the league rankings.

A safe captain choice might guarantee you a few extra points, but taking risks with the selection of your captain can yield major rewards.

As mentioned above, in certain scenarios a defender or a goalkeeper can be a great choice as captain, but steering clear of the big names can also be worth your while.

If you have the same captain as a lot of other players, it will be of little benefit to you. Yes, you will keep up with a lot of players in terms of point scoring, but you are unlikely to rise to the top.

Taking risks with captain choices can often be the best way to score big points and win top prizes.

« Barkley’s too hot for an under-performing Sterling

Willian has earned the arm-band »