We’ve looked at Pep Guardiola and José Mourinho to see how their arrivals will affect Premier League fantasy football teams, with Chelsea’s Antonio Conte now taking his turn in the spotlight. 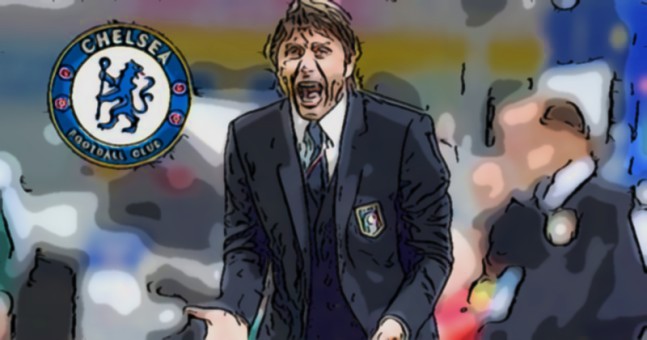 Conte’s appointment at Stamford Bridge means the Italian will have little time to recharge his batteries after Euro 2016, with the former Juventus coach leading his side to the quarter-finals.

Tactically Conte has often played with a 3-5-2 formation, which could be bad news for the likes of John Terry and Branislav Ivanovic to name but two, while it is unclear at this early stage where the likes of Eden Hazard and Diego Costa will fit into the hard-pressing system Conte likes to use.

Just one summer signing has been made by Chelsea so far – Belgium international striker Michy Batshuayi arriving from Marseille – but more players are likely to come through the door, although Batshuayi’s compatriot Radja Nainggolan will not be among them as he says is staying at Roma.

Let’s take a look at the likely new faces at Chelsea for next season and what it means for your fantasy football team selections.

Marseille were poor in Ligue 1 last year, but Batshuayi still had a terrific goal record of one in every two games he played, while the £33 million man also found the net for Belgium at Euro 2016 despite limited opportunities from the bench for Marc Wilmots’ side. 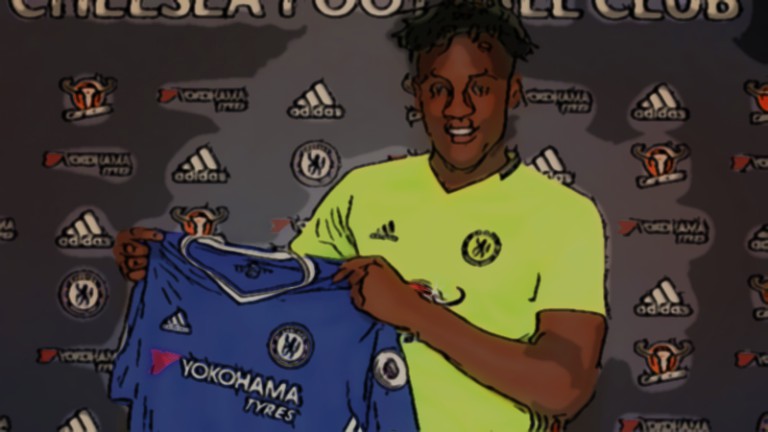 Batshuayi is a mobile striker who would revel on the service from his international team-mate Hazard, but he prefers to operate with a partner rather than alone up front, which could mean he lines up alongside Costa, who tends to play as a lone forward.

A penalty box poacher who is not much of a threat outside of the area, Batshuayi’s record of 17 goals and nine assists was highly impressive for a struggling team last year and he should add thrust and a cutting edge to the Chelsea attack.

With three Belgians already at Stamford Bridge, it is perhaps little surprise the club is being linked with more, with Conte reportedly having won the race to sign Axel Witsel from Russian club Zenit Saint Petersburg, despite Everton having offered £30 million for the player.

Witsel, instantly recognisable by his hair, has only one year left on his contract, so Zenit are left with little choice but to cash in on a player they paid £32 million to sign from Benfica. Witsel would bring energy and solid passing to the Chelsea midfield if brought in by Conte.

A new defensive leader is a top priority for Chelsea due to Terry’s advanced age, with Leonardo Bonucci right at the top of Conte’s shopping list ahead of the new Premier League season.

The new Chelsea coach knows Bonucci well from his days at Juventus, as well as with the Italian national team, but the 29-year-old may be reluctant to move to a team that is not in next season’s Champions League, while Juve would demand a massive fee for their star defender.

Napoli’s Kalidou Koulibaly is reportedly another defensive target, with a fee in the region of £30 million offered for the tall centre-back, which could mean Gary Cahill gets pushed out of the team.

Chelsea remain confident of landing the signing of Leicester City’s defensive midfielder N’Golo Kanté, who reportedly has a release clause in his contract set at around the £20 million mark.

The Blues are reportedly favourites to land the France international, who has excelled at Euro 2016 on the back of his phenomenal domestic campaign last year, in which he played a key role in the Foxes’ unlikely title triumph.

Kanté would sit at the base of the Chelsea midfield, freeing up Cesc Fàbregas to play further forward, while it could also see Nemanja Matić move on. With Juve interested in the Serbian midfielder, he could potentially be a makeweight in a possible deal for Bonucci.

With Costa’s future in doubt after a difficult Premier League season last year, Chelsea are in the market for another top-class striker, with the club interested in Spain international Álvaro Morata.

The 23-year-old only recently moved back to Real Madrid from Juventus after a two-year spell with the Italian giants, but Zinedine Zidane does not see the striker as a key part of his plans, so Madrid could prefer to cash in on Morata to finance a deal for Juventus midfielder Paul Pogba.

An offer of around £50 million would tempt Madrid into a sale, even though Morata burnished his growing reputation with three goals for Spain at Euro 2016, despite their last-16 exit to Italy.

Ronaldo out to quieten Griezmannia »