Can Liverpool rub salt into the wounds?

Manchester United v Liverpool is arguably the pick of this week’s Europa League second leg games in the round-of-16, despite Jürgen Klopp’s side holding a 2-0 lead from the first match.

The three remaining matches are all too close to call, but who will be marching on into the last eight of the competition, and who will be knocked out?

Here are our previews of this week’s Europa League matches.

Liverpool took complete control of this tie with a 2-0 win at Anfield, but if any club can mount a famous European comeback, perhaps it is Manchester United.

In Europe the difference between the two clubs’ form is even more pronounced. United have lost five of their last six European games, while Liverpool are unbeaten in their previous nine Europa League fixtures.

David de Gea’s brilliant performance ensured United have a sliver of hope going into the second leg, as Liverpool could easily have won the tie by four or five goals had the goalkeeper not been in such superb form. De Gea has been valued at $3,800 on DraftKings UK for the return leg.

Liverpool have never beaten another English side away in a European match, while United have never lost to an English side in continental competition at Old Trafford, so history suggests van Gaal’s men can win on the night.

Whether they can overturn a crushing 2-0 first leg loss is another question entirely, however.

Fenerbahce have the longest trip of the gameweek, with a journey of over 3,000 miles to Portugal to defend their 1-0 lead from the first leg in Turkey.

Mehmet Topal’s late goal put the Turks ahead, but Braga – fourth in the Primeira Liga – will be confident of causing a big upset in the second leg on Thursday.

Portuguese Fenerbahce players Raul Meireles, Nani and Bruno Alves will be in familiar surroundings for this tie, while Meireles will be hoping to celebrate his 33st birthday in fine style.

Fenerbahce should progress, especially given their strong away form in the Europa League this season, where they have won twice and drawn three matches.

An away goal scored by winger Frank Acheampong gives Anderlecht hope of a fightback, but they trail Shakhtar Donetsk 3-1 from the first leg in Ukraine.

The Belgian side have a good home record in Europe, unbeaten in their last six, but they have not won a continental match by two clear goals – as they will need to if they are to progress – since August 2012.

Shakhtar have masses of European experience, with 70-year-old coach Mircea Lucescu and right-back Darijo Srna having over 300 UEFA club competition games between them.

Lucescu will also be able to remember Anderlecht beating his Dinamo Bucureşti side in the semi-finals of the 1989/90 European Cup Winners’ Cup.

The final Europa League round-of-16 second leg taking place this week sees Basel travel to Sevilla, who have won the competition in each of the last two seasons.

A 0-0 draw in the opening leg in Switzerland gives Sevilla the advantage in this tie, especially as Basel’s best player this season, Mohamed Elneny, was sold to Arsenal in January.

Sevilla have won 10 home games in a row in the Europa League and this will be their 150th match in UEFA competition, so the La Liga outfit will want to mark the milestone in memorable fashion. Should Sevilla beat Basel at Estadio Ramón Sánchez Pizjuán on Thursday, an 11th straight home win will set a new competition record. 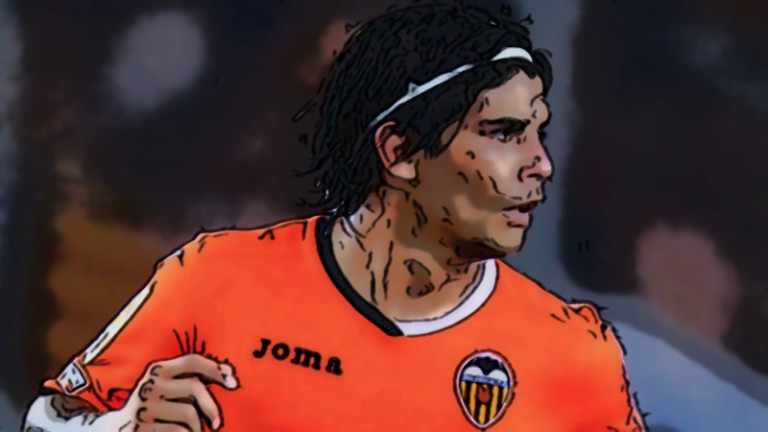 Éver Banega is the key player for the Spaniards, having scored seven goals from midfield this season, making him a very popular selection for fantasy football players.

Sevilla’s Yevhen Konoplyanka is another player to look out for and the winger, who played in the final against Sevilla for Dnipro Dnipropetrovsk last season, will make his 50th UEFA club competition appearance if picked in this game.

Time running out for ‘Elbows’ »