Can Hart exorcise those Ibra demons ?

Manchester City’s 2-2 draw with Paris Saint-Germain was an excellent result to take into the second leg, especially given how much the Premier League side had to ride their luck. 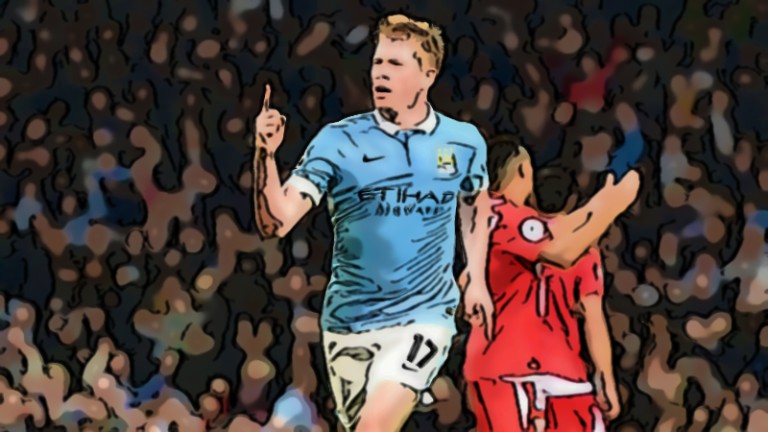 The return to fitness of two of City’s key men, Kevin De Bruyne and Joe Hart, came with perfect timing for the trip to Paris and both men were in excellent form.

Hart saved a penalty taken by Ibrahimović and De Bruyne put City into the lead with a well-taken goal. Their impact was so great that City hardly missed their midfield talisman Yaya Touré, while Manuel Pellegrini’s men also coped admirably without the club’s top goalscorer in Europe this season, Raheem Sterling, who has hit three goals in this season’s Champions League.

Ibrahimović had a difficult night, spurning two great chances and seeing his penalty saved by Hart before he got PSG back into the game via a freak goal when Fernando’s clearance ricocheted off his leg and into Hart’s unguarded net.

Although a 2-2 first leg draw certainly puts City in the box seat for this tie – especially as they have won all six of their European ties after which they drew the away first leg – the game is not over. 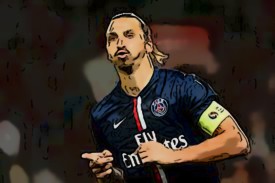 Laurent Blanc’s side, having already completed their Ligue 1 title defence, can place all of their focus on the second leg, while it seems unlikely that Ibrahimović, who has scored five goals in Europe this season, will be so profligate in front of goal again.

PSG also have a lot more European experience to call on than City, who are in the quarter-finals of the Champions League for the first ever time. PSG have reached the last-eight four years in a row, losing twice to Barcelona and once to Chelsea in that time.

Serge Aurier made his first start for PSG after serving a club suspension for disciplinary reasons in the first leg, but the right-back had a difficult evening and could be replaced for the return game at the Etihad Stadium.

Sterling is not expected to be fit for that game, while Touré and City’s captain, Vincent Kompany, may also miss out. PSG may have to cope without Marco Verratti and Javier Pastore.

One of the most intriguing sub-plots for the game will be the latest battle between Joe Hart and Zlatan Ibrahimović.

Hart will probably feel he got the better of their contest in the first leg, having brilliantly saved a penalty from the prolific Sweden international, even though Ibrahimović did manage to get himself on the scoresheet to record 40th goal of the season for club and country.

Ibrahimović once put four goals past Hart while playing in an international friendly against England, although Hart was protected by an experimental defence featuring Stoke City’s Ryan Shawcross, who has not been capped since, for that match in November 2012.

Hart has chosen to play down the encounter, insisting: “He’s not bad, is he, it’s certainly not revenge though – it’s a different game, another night and another important situation.”

Hart scored big points in the opening leg despite conceding two goals, with his penalty save from Ibrahimović paying off for both daily fantasy football players and for Pellegrini, who risked the England number one’s fitness for the game. 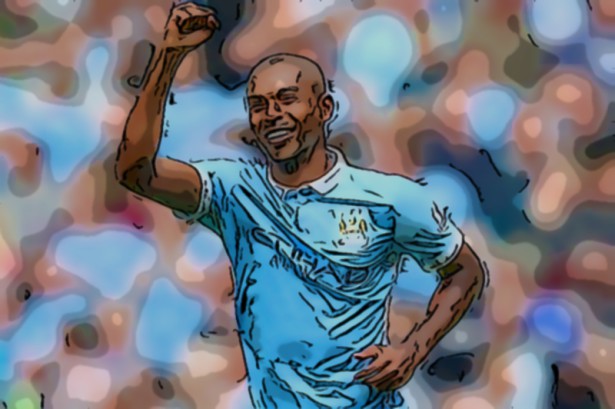 Fernandinho, who was WhoScored’s highest rated player in the 1st leg, also proved to be a wise selection by scrambling in City’s scrappy second goal, with Sergio Agüero, now the subject of an injury scare after  picking up a knock in the home win against West Brom, enduring a frustrating evening despite getting David Luiz booked in the first minute of the match. Luiz and his team-mate Blaise Matuidi both miss the second leg through suspension.

De Bruyne will be the main City player to pick for the second leg matches however, with the Belgian having been in sparkling form since his recent return from a long injury-enforced lay-off.

Ibrahimović, available at $8,200 on DraftKings, will be looking to put a mixed night at the Parc des Princes behind him on Tuesday, especially as he has confirmed he is leaving PSG at the end of the season and the Champions League is the one major domestic trophy he is yet to win.

Adrien Rabiot got PSG back on level terms in the opening leg and the young midfielder now has three goals in this year’s Champions League despite not being particularly renowned for his attacking, so he could be a wise choice, especially given Matuidi will not be available for PSG. 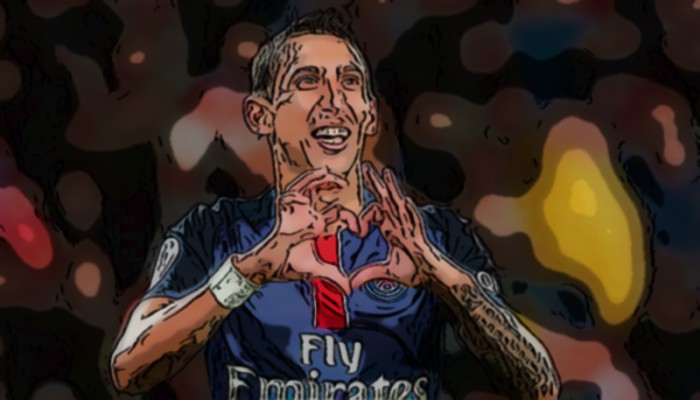 Ángel Di María will take a lot of the spotlight in the build-up to the game. The Argentina international had a miserable spell at City’s rivals Manchester United before joining PSG and has a lot to prove to those who doubt his ability after a poor period in English football.

Zlatan Ibrahimović is $8,200 on DraftKings in their UCL contests (vs Man City, $50K Budget)

« Learn how to shuffle the pack

Can Wolfsburg repel a Real comeback ? »