Can Everton Build Something Special?

Everton manager Roberto Martínez has been insisting all season that his squad is talented enough to build “something special” at Goodison Park.

The Toffees have one of the best attacks in the league but defensive frailty had held them back from competing at the top of the league – until recent weeks at least. 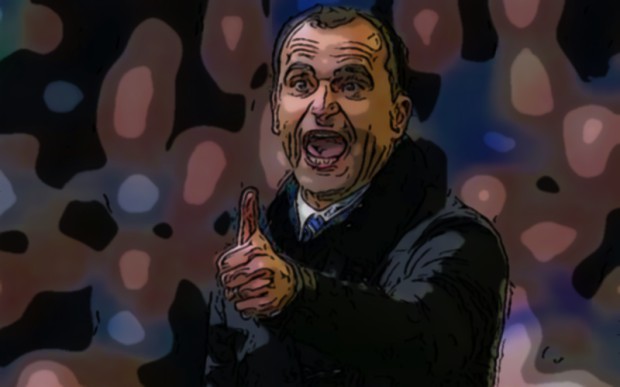 Martínez’s side have won their last three matches, all by the same 3-0 scoreline, including booking a place in the fifth round of the FA Cup, and after pressure started to build on the Jason Derulo-loving coach, everything’s looking rosy for Everton once more.

Up to eighth in the Premier League, they might be too far behind the leaders to launch a challenge for a Champions League place, but Everton are now serious contenders for a top six spot, while continental football might enable them to hold on to their star players for next season.

With a kind run of games ahead – Everton play West Brom, Aston Villa, West Ham and Sunderland in their next four matches – this is a team that is clearly on the up. But who are the key men at the heart of their recent resurgence? Here are five Everton players worth considering for your daily fantasy football teams.

Tim Howard has been Everton’s number one for almost 10 years, but Joel Robles appears to have replaced him as first choice in the Everton goal.

Robles was Everton’s goalkeeper in their run to the League Cup semi-final and he has also played in both of their FA Cup games this season, but it was still a minor surprise when he was named in Everton’s team for a 3-0 Premier League home win against Newcastle United.

However, Robles has kept clean sheets in successive league appearances, earning him an average of 16 fantasy points per game on DraftKings in the process, and the extra stability he offers to the back line appears to have made a big difference for Everton.

Seamus Coleman has not been at his brilliant best for Everton this season, but he was excellent in his team’s 3-0 win at Stoke City, scoring a fine header to get his team up and running. 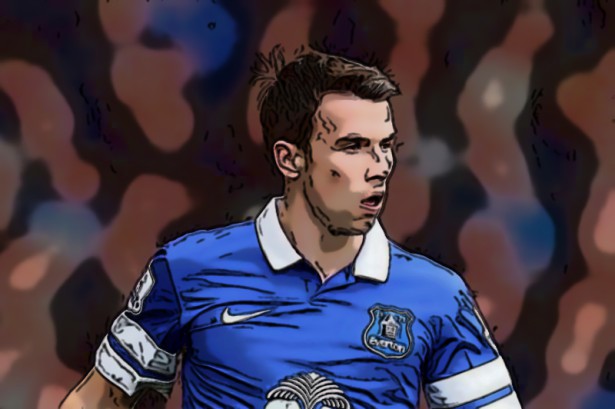 When Coleman is raiding down the right wing Everton are at their most threatening, but the full-back’s WhoScored rating of 6.95 over 20 Premier League games is an indication of his form.

With Everton looking more progressive, Coleman could be a solid daily fantasy football pick in the next few weeks, especially with the club having such a straightforward run of fixtures coming up.

Tom Cleverley was man of the match at the Britannia Stadium, with a hand in two of Everton’s three goals. Once treated as a bit of a joke, Cleverley has come into his own in recent weeks having been pushed forward by Martínez following the return to fitness of James McCarthy.

In three of his last six Premier League games, Cleverley has been rated well above 8 by WhoScored, although his rating for the season is 7.09 overall.

The England international has scored only one goal so far this season, a late winner in a 1-0 win at Newcastle United on Boxing Day, and that is an obvious area of his game he can improve.

Ross Barkley has been superb for Everton all season, despite his team’s patchy form. The 22-year-old has scored eight goals, providing a further seven assists for his side, with four goals in his last four appearances in all competitions. 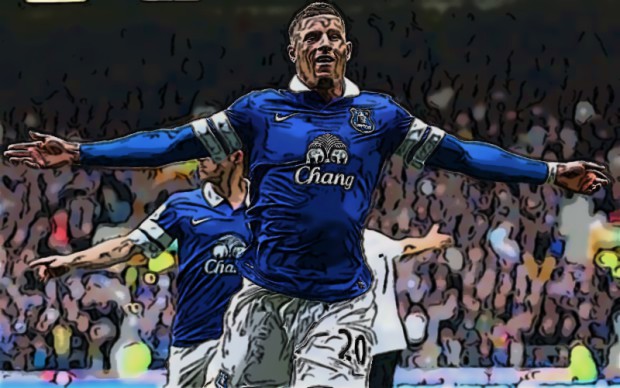 The midfield tyro converted two penalties in the 3-0 win against Newcastle recently, although he handed over duties from 12 yards to star striker Romelu Lukaku for the Toffees’ next match.

Barkley needs to maintain his form for the rest of the season if he is to nail down a starting place in England’s Euro 2016 starting XI, with manager Roy Hodgson still holding doubts over him.

Arguably the most important player in Everton’s resurgence has been Aaron Lennon, who has scored in back-to-back games and played so well Martínez has touted him for an England recall.

At his best, with his pace and direct running, Lennon is a threat for even the best defenders, but it is inconsistency that has always let him down. If Lennon can continue to contribute regular goals for his side, a reappearance at international level might well happen at some point in the future.

Lennon has hit four goals this season and they have all come in 2016 – he is arguably the most in-form midfielder in the whole Premier League. Who would have thought it?

Fraser is proving to be sharp as a razor »