A rock solid defence should be one of the top priorities for fantasy football players who are determined to compete for big money cash prizes.

While it can be very tempting to splash most of your cash on an attack packed with global stars of the game, investing money in your defence is a must if your squad is to be well-balanced.

Here are five Bundesliga defenders recommended by Fantasy Football Portal as being worth considering for your fantasy football teams.

Joël Matip was linked with a move to Premier League side Liverpool in the transfer window, but the Cameroon international eventually stayed put at top-four chasing Schalke. A physically imposing and aerially strong defender, the 24-year-old has already scored three Bundesliga goals from the back this season, as well as finding the net once in his side’s Europa League group. 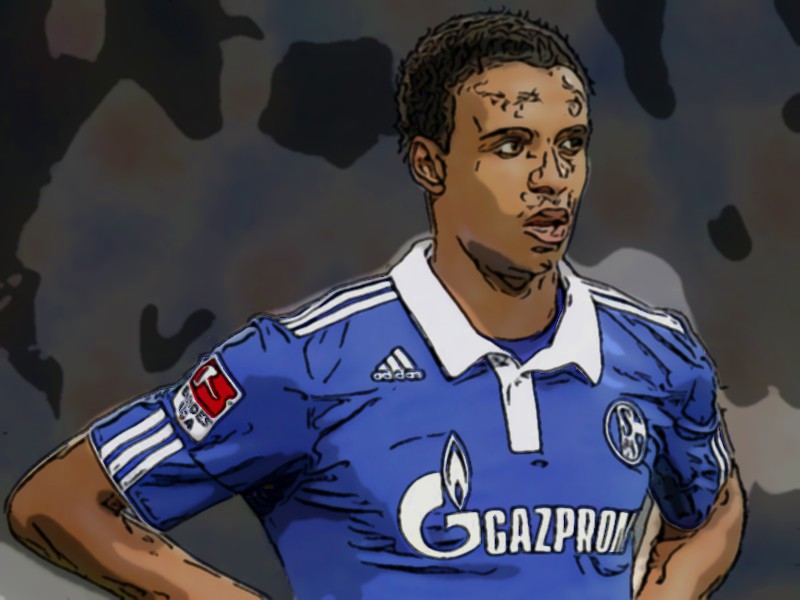 Matip usually plays as part of the Schalke back four but he has also been used as a defensive midfielder, allowing him to get forward more often. Matip is a genuine threat from set pieces and as goalscoring defenders are ideal for fantasy football teams, he is definitely worth selecting.

Schalke are in decent form as they chase a Champions League place and Matip has helped his team to record two clean sheets in their last three league matches too. Matip’s Schalke contract runs out at the end of the season and he could leave the club after making over 200 appearances.

Ricardo Rodríguez is regarded as one of the best young left-backs in Europe, but a lucrative contract has helped to keep the Switzerland international at Wolfsburg – at least for now.

Rodríguez, 23, has scored twice and contributed two assists for his team in 14 Bundesliga appearances so far this season, while he is rated at 7.37 by WhoScored for his league performances, ranking him as one of the top defenders in the German top flight.

A crossing expert, Rodríguez takes his fair share of set pieces for Wolfsburg, who knocked out Manchester United as they qualified for the knockout rounds of the Champions League, where they face a very winnable tie against Gent for a place in the last 16.

However, Wolfsburg are not enjoying the best domestic campaign, languishing in seventh place in the Bundesliga, and Rodríguez has not recorded a clean sheet since the end of October, which could put some daily fantasy football players off from selecting him.

Despite usually playing on the wing for Borussia Mönchengladbach, Fabian Johnson is typically classified as a defender in Bundesliga daily fantasy football, creating a great opening for players. 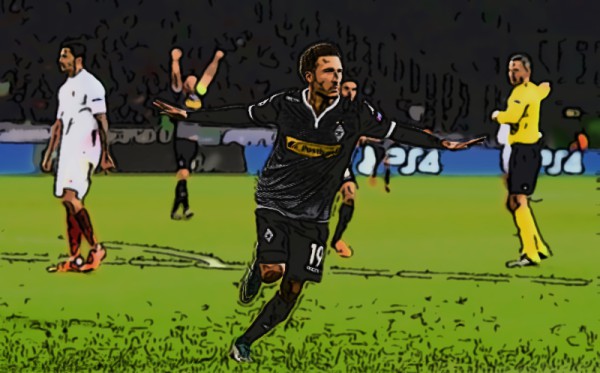 USA international Johnson has already scored four times in the Bundesliga this season, with no defender having found the net more than the 28-year-old. Johnson also scored twice in Gladbach’s Champions League group, with his goalscoring appearance in a 4-2 home win against Sevilla earning him a superb WhoScored rating of 8.56 for the match.

That match kicked off a stunning hot streak for Johnson, where he scored four goals in three games in all competitions, but he has not scored since the start of December. Gladbach also tend to concede plenty of goals and it has been 10 appearances since Johnson played and his team last kept a clean sheet, in a 0-0 home draw with Ingolstadt in November.

Matthias Ginter is having a superb season for Borussia Dortmund, who continue to hunt down Bayern Munich at the top of the Bundesliga.

The 22-year-old full-back has been one of Dortmund’s star performers under their new coach Thomas Tuchel, who replaced Liverpool-bound Jürgen Klopp before the start of the season.

Ginter has contributed four assists in 15 Bundesliga appearances so far in the current campaign, while he has also found the net in a breakthrough year for the young player.

The starlet was particularly excellent in Dortmund’s Europa League group, where his five appearances earned him a terrific WhoScored rating of 7.51.

Holger Badstuber is not usually a first-choice player for Bayern Munich, but a serious groin injury sustained by Jérôme Boateng has freed up a place in Pep Guardiola’s regular team.

Germany international Badstuber has started just four Bundesliga matches so far this season but the 26-year-old has slotted into the side well despite Javi Martínez also being out injured.

Since Boateng’s injury and Badstuber’s arrival into the Bayern team, the side have won four straight Bundesliga matches, keeping three clean sheets in those games and conceding one goal.

Badstuber is also likely to be available at a lower price than both Martínez and Boateng were before their injuries, making him a solid option for Bundesliga daily fantasy football players.