We’re expecting Mauro Diaz to dazzle for FC Dallas this weekend and the Argentinian playmaker is our headline Hotcard selection. The Dallas ‘Number 10’ has an all-round game to behold and should be in the thick of the action when East Conference leaders DC United visit the Toyota Stadium this weekend. 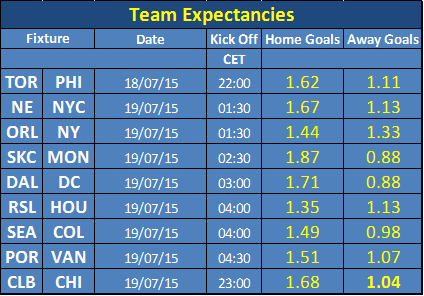 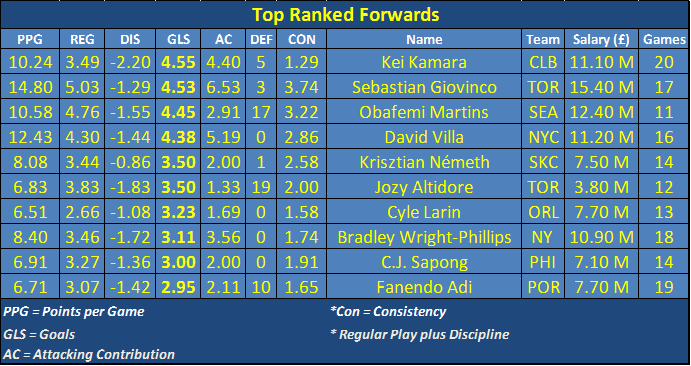 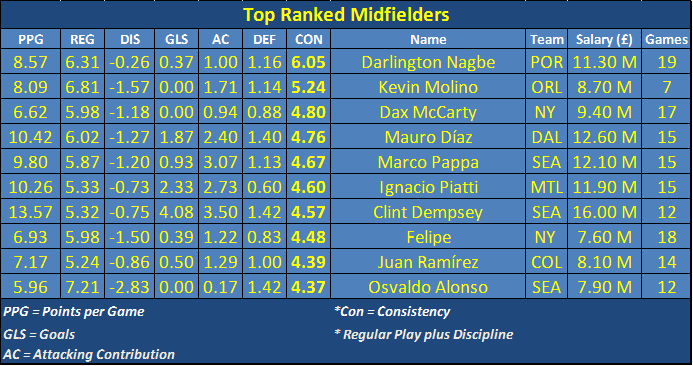 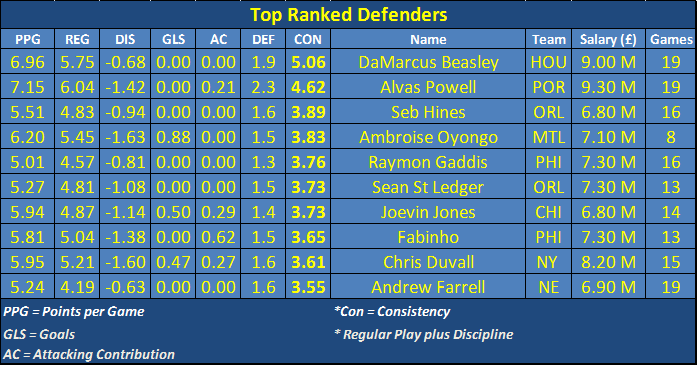 Forwards – Fabian Castillo may have missed out on our Top 10 ranked  forwards list this weekend but the Colombian winger who has 7 goals and 4 assists to his name already this season is included in our line-up. He’ll be joined by Crew’s Kei Kamara, the MLS leading scorer who had plenty to say about his All-Star snub and Kansas City’s Hungarian forward Krisztian Németh who continues to be seemingly under-valued by the fantasy handicapper.

Goalkeeper – With Toronto’s Chris Konopka suspended we’re happy to throw Joe Bendik into the mix. Priced at just £3.7m and ranking 3rd for saves per game Bendik will be hoping to put in a good display here to try to re-establish himself in the team so we’re happy to take a chance on him here. 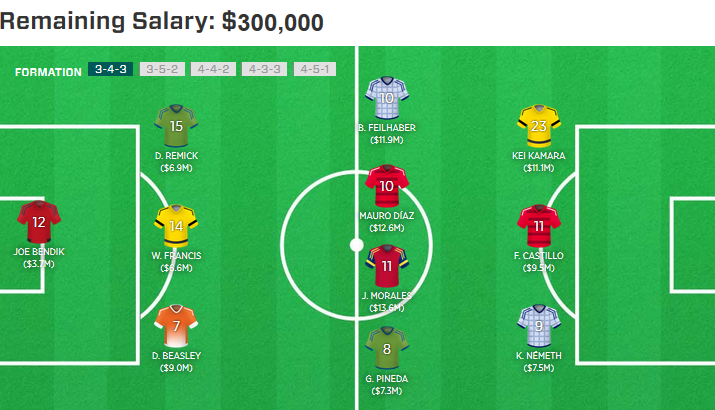 Marquee signings point to David Villa being the chief beneficiary »