A story only football could write

Liverpool manager Jürgen Klopp insists he is happy to have drawn former club Borussia Dortmund in the quarter-finals of the Europa League, but he hates the hype around the tie. 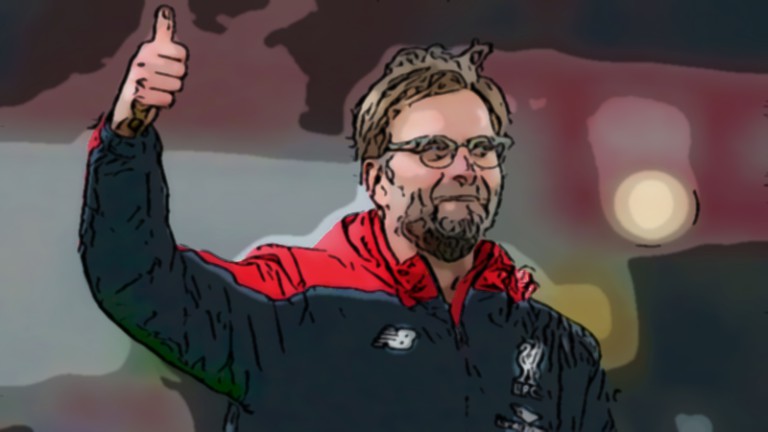 After Dortmund knocked out Tottenham Hotspur and Liverpool beat fellow Premier League side Manchester United in the last-16, it seemed inevitable that these giants of European football would meet at some point in the competition.

Many would have preferred to see this match as a semi-final or even the final and Klopp says the draw is “a story only football could write”. But how will the German coach be preparing for his return to Signal Iduna Park next month?

Reacting to the draw, Klopp said he was “really happy” to be facing Dortmund, arguing it is better to play a strong side over two legs rather than in a one-off game such as a final.

“I am looking forward to going there. I loved this place, a few of the best things in my life happened there, so of course I am looking forward to it. But on the other side, I hate the hype around my person in these matches. I know about the business and all the circumstances, that’s clear, but I don’t like it to be honest.”

How Klopp responds to the pressure of being in the spotlight during the tie will be crucial.

Dortmund are likely to go into the match as strong favourites. Thomas Tuchel’s side are right in the hunt for the Bundesliga title, although they are in second place behind defending German champions Bayern Munich, while Liverpool are well off the pace in the Premier League.

Tuchel’s men beat Spurs easily in the last round – although Mauricio Pochettino named a weakened side for the first leg – and Dortmund will expect to beat Liverpool comfortably too. 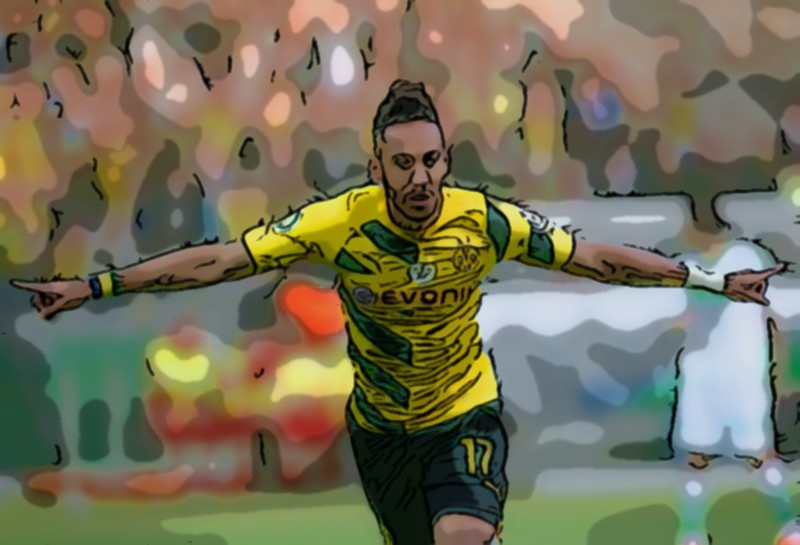 In Pierre-Emerick Aubameyang, Dortmund have one of the top strikers in Europe, with the Gabon international – recently named African Footballer of the Year much to the chagrin of Yaya Touré – scoring an amazing 36 goals for club and country already this season. Aubameyang has hit seven Europa League goals, with only Athletic Bilbao’s Aritz Aduriz outscoring him so far.

Former Liverpool target Henrikh Mkhitaryan has also been exceptional, contributing 10 goals and 10 assists for a WhoScored rating of 7.88 – even better than Aubameyang’s 7.42 – while Ilkay Gündogan and Mats Hummels are two of the strongest defensive players in Europe.

As if all that talent were not enough, the Europa League favourites Dortmund also have Marco Reus, who has scored 10 goals this season, as well as former Manchester United playmaker Shinji Kagawa, who has been rejuvenated since his return to BVB.

“Going to Dortmund and playing in Dortmund is one of the best things you can do in football,” adds Klopp.

In contrast, Liverpool’s top goalscorer is Roberto Firmino, who has only hit the net eight times in the Premier League this season, while none of their players have scored more than twice in the Reds’ Europa League campaign.

Klopp has found it hard to get the best out of striker Christian Benteke, who has told the press he feels “ignored” by the German, with Daniel Sturridge and Divock Origi being preferred in attack. 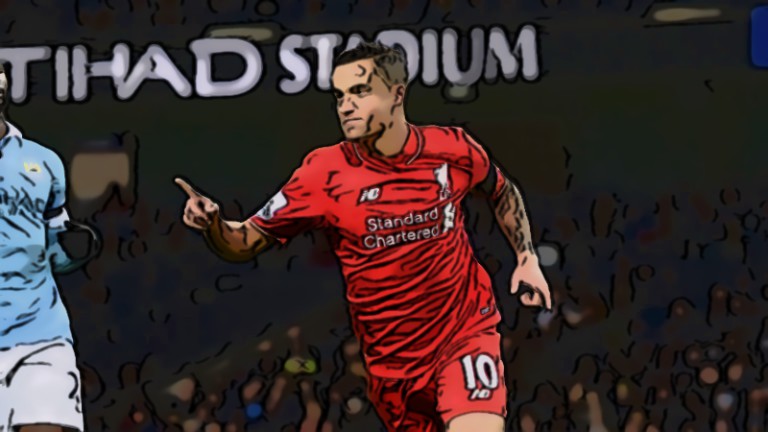 Firmino is the key player for Liverpool, with the Brazilian having been in fantastic form since the appointment of Klopp as the successor to the sacked Brendan Rodgers. Firmino has scored four goals and contributed three assists in his last nine games to challenge fellow Brazil international Philippe Coutinho as the Reds’ primary creative threat.

“Dortmund are a very strong side in Germany and, probably in most of the leagues in the world, they would be champions this year,” notes Klopp. “They’re a really strong opponent. But we are not bad too!”

Dortmund have won four straight games in the Europa League’s knockout round, conceding just one goal, while Liverpool are unbeaten in the competition, but have drawn six of their 10 matches.

The German side have won six of their seven home European games this season, while Liverpool have only won one of their five away trips in the Europa League.

Dortmund’s Nuri Şahin spent time on loan at Liverpool in the 2012-13 season, making four Europa League appearances for the Reds. Kagawa played against Liverpool three times for Manchester United and was on the winning team in all of those games.

Finally, Dortmund have never won this competition, while the most recent of Liverpool’s three titles came in 2001.

Check out where you can play Europa League Fantasy Football

« The Green Jacket is not the only prize

The epitome of 19th-century football »