The new season will be a landmark campaign for West Ham United, whose move to the Olympic Stadium could transform them into one of the Premier League’s elite teams.

Development is not going to happen overnight, but the speedy progress made by the club after Slaven Bilić replaced Sam Allardyce a year ago suggests the Hammers are well-placed to kick on.

Retaining key players such as Dimitri Payet is a must and Hammers fans will be delighted with the news that they have tied their playmaker to a long-term contract, while summer additions so far look canny. Bilić is keen to land a blockbuster striker to improve his forward options and boost West Ham’s Champions League hopes.

Carlos Bacca, Alexandre Lacazette and Carlos Tevez have all been targeted by the Hammers, but the club’s large transfer budget remains mostly unspent with the number of days before the start of the new Premier League campaign ticking off fast.

Bilić has proven to be one of the most tactically adept managers in the Premier League, with 4-2-3-1, 4-3-3 and 4-4-2 all used by the Croatian coach over the course of last season.

The presence of Andy Carroll invites a direct style of football, but assuming West Ham land the A-list striker they have been chasing all summer, the target man is expected to be their Plan B.

West Ham move the ball quickly and their attack will trouble most teams, prompted by creative players such as Payet and Manuel Lanzini. The latter’s loan has been converted into a permanent deal, providing more good news for West Ham fans.

Payet and Lanzini are certain starters regardless of what formation West Ham play, but with a handful of new arrivals competing for places the picture is less clear for other players. 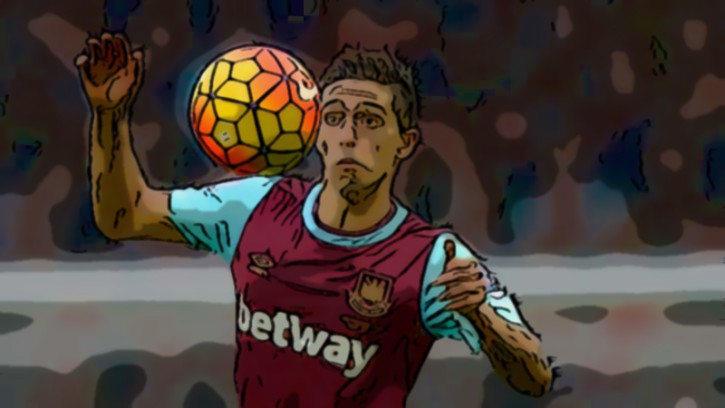 Aaron Cresswell, Winston Reid and Cheikhou Kouyaté are likely to be in the team more often than not, but there are a lot of decisions to make for Bilić ahead of the big kick-off, with his side getting their Premier League campaign under way against Chelsea at Stamford Bridge.

Adrián missed the end of last season with a calf problem, but the Spaniard is fit and ready to take his place in the West Ham goal, with little pressure on his place from the club’s deputy.

Republic of Ireland goalkeeper Darren Randolph performed well at Euro 2016 but will have to be content with occasional cup appearances, as long as Adrián can stay fit and on form this season.

West Ham’s defence is likely to be very similar to last season, with Cresswell operating on the left as the full-back continues to push for international recognition.

The right-back slot is likely to be filled by former Leeds United man Sam Byram, with Italy international Angelo Ogbonna partnering Reid in the heart of the Hammers back line.

Captain Mark Noble is another player who could be capped by England this season – especially as former Hammers boss Allardyce is now the England manager – so he will be out to impress after catching the eye last season with improved goalscoring figures. 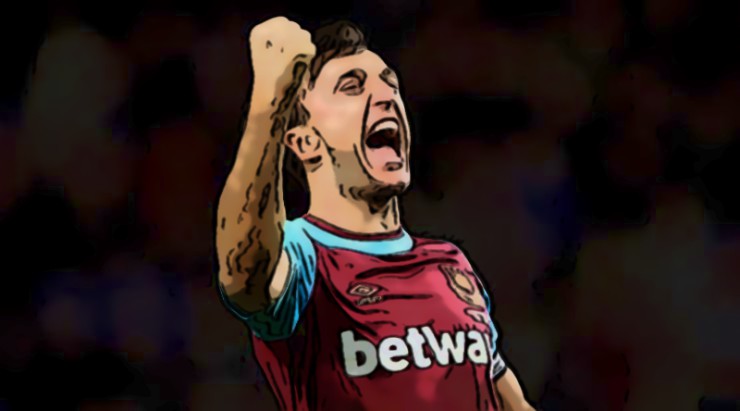 Noble’s partner in front of the defence is likely to be Kouyaté, who is one of the most underrated midfielders in the Premier League, although his solid performances do not often translate into high fantasy football scores.

Payet will be at the top of the shopping list for many fantasy football players and Lanzini also excelled last season, with Michail Antonio lining up on the right wing after having a terrific first season in the Premier League, including some headline-making goal celebrations.

Bilić’s desire to land a high-profile striker signing means it is unclear who will be playing up front for West Ham this season, with Carroll, Enner Valencia and Diafra Sakho vying for selection.

West Ham have also brought in young forward Ashley Fletcher from Manchester United, with the attacker impressing in a loan spell at Barnsley last season, but it is likely the Hammers will splash the cash on a new striker before the start of the new Premier League season.

Sofiane Feghouli and Håvard Nordtveit are among the biggest new signings made by West Ham so far, but they could be restricted to places on the bench, at least initially, while fellow summer arrivals Gökhan Töre and Toni Martínez are unlikely to go straight into the side.

Pedro Obiang is the main midfield cover available to Bilić, while youngsters such as Reece Oxford and Martin Samuelsen may be in line for more involvement this season, although Oxford is reported to be on the radar of Manchester City. James Collins is solid defensive cover too.

Carroll is one of the most effective Plan Bs in the league if he does not make it into the first team.

Payet is now rightly regarded as one of the best set-piece takers in the world and his ability from free-kicks is sure to put him at the top of any list featuring fantasy football tips throughout the season. 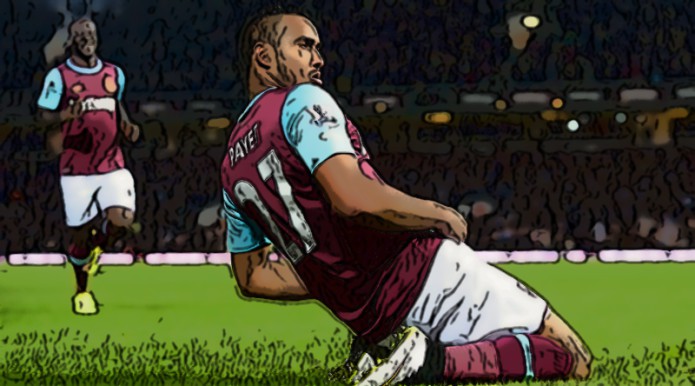 The Frenchman is far from the only dead-ball threat in the West Ham team, however, with both Cresswell and Lanzini more than capable of testing goalkeepers with shots from free-kicks. Cresswell, Payet and Lanzini all also take excellent corners, with Reid and Kouyaté among the main aerial threats from attacking set-pieces.

Noble scored all three penalties he took for West Ham last season and he will remain their primary spot-kick taker, with two of those goals coming in the same victory against Watford.

Further West Ham transfer news is anticipated, with a star striker a long-term target for Bilić, who has raised funds through the sale of back-up defender James Tomkins to Crystal Palace.

Completing the transfer of Lanzini, who was on loan at Upton Park from Al Jazira Club, is arguably the most important bit of business that the Hammers have done so far.