There’s a cracking Boxing Day card in store and Manchester City will be looking to bounce back from their defeat at Arsenal in the Monday Night Football. In terms of game difficulty the Citizens look to have the least taxing task on paper so fantasy managers will be monitoring team news closely with Sergio Agüero very much in their line of thinking, despite only completing 90 minutes in 45 of his 112 Premier League starts.

Aston Villa sit 10 points adrift of the safety zone so it’s surely a case of now or never when they entertain the Hammers. West Ham have struggled without Dimitri Payet as illustrated in this WhoScored article by Ben McAleer so the Villans will be optimistic of securing a precious 3 points here. Jordan Veretout has been deployed in a more advanced role under Remi Garde and could be a differential pick for fantasy managers to consider. 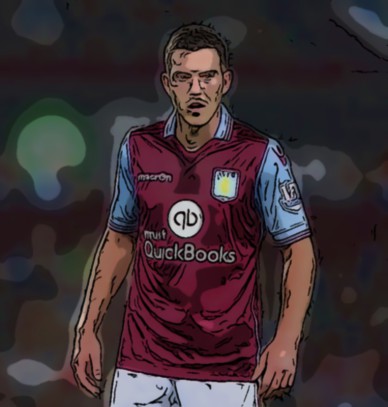 Riyad Mahrez and Jamie Vardy seem unstoppable for table-topping Leicester City, who, fresh from their win at Goodison Park, will surely be relishing the trip to Anfield in arguably the pick of the round. However, with the pantomime season in full flow you can rest assured that Jurgen Klopp will be doing his utmost to stir up the home crowd so anything could happen here.

Meanwhile, Louis van Gaal looks to be on borrowed time and surely the last place he would want to go under these circumstances would be Stoke City. His dire, pedestrian football is not going down well with the United faithful who are getting restless and seem to be singling out the Dutchman as the villain of the piece!

Elsewhere, Watford and Norwich City will be looking to unruffle a few more feathers when they visit Chelsea and Tottenham respectively but the bookmakers are not expecting either of the hosts to encounter too many problems.

« Champions League chasing Foxes have history on their side