Will Burnley, Middlesbrough or Brighton miss out on automatic promotion?

With two games to go in the Championship, three teams – Burnley, Middlesbrough and Brighton and Hove Albion – are tied at the top on 87 points.

There are only two automatic promotion places up for grabs so one of the trio will miss out and instead face the play-offs, but who is in pole position to seal a place in the Premier League?

They also appear to have the kindest run-in of the three teams at the top, facing mid-table Queens Park Rangers at home on Monday before travelling to already-relegated Charlton Athletic on the final day. 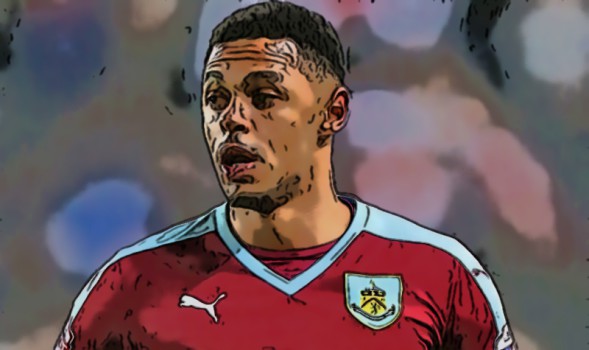 Andre Gray’s goals have been key to the success of the Turf Moor outfit this season, with the £6 million fee paid to bring the striker to the club from Brentford fully justified by his 22 goals. He’s available at £10m on FantasyBet in their upcoming English Championship fantasy football contests.

Gray, recently crowned the Championship’s Player of the Year, may have grabbed the headlines but the free transfer signing of experienced midfielder Joey Barton has been just as important.

Barton’s will to win has dragged Burnley through tight games all season and his personal trophy cabinet is packed with deserved man of the match awards as a result. Burnley earned draws against Brighton and Middlesbrough in recent weeks thanks to late goals scored from set pieces by centre-back Michael Keane, an indicator of their spirit and character.

Like all three teams, Burnley know that two more wins will seal an immediate return to the Premier League, especially as Middlesbrough host Brighton on the last day of the season.

They could even theoretically have their promotion confirmed against QPR on Monday should Boro and Brighton slip up this coming weekend.

One minor concern for Burnley supporters is that Charlton fans are planning a big protest against the club’s unpopular owner Roland Duchâtelet next Saturday, which could act as a distraction.

Middlesbrough have looked certainties for promotion for much of the season, but successive draws – one of which was at Burnley – have seen them slip back into the pack.

The January signing of Jordan Rhodes from Blackburn Rovers was intended to push Boro over the line but the striker initially struggled to live up to his £9 million transfer fee and large wages.

Rhodes has hit three goals in his last three games for Boro, but five goals from 16 appearances is disappointing considering how much money was paid out to secure his signature.

Boro’s success has been built on the back of the tightest defence in the league, which has conceded only 28 goals in 44 matches. But they have only scored 60 goals – the least of any side in the top six of the Championship – which has held them back from securing top spot.

A big question mark over Middlesbrough’s ability to go on and win promotion is the lack of experience within their ranks. While Burnley’s squad is packed with experienced older heads like David Jones, who has been promoted three times from the Championship, Boro have not been there and done it before.

Indeed, they have often been in the hunt for promotion without being able to get over the line in recent years, which perhaps means there is an issue with their mental strength. 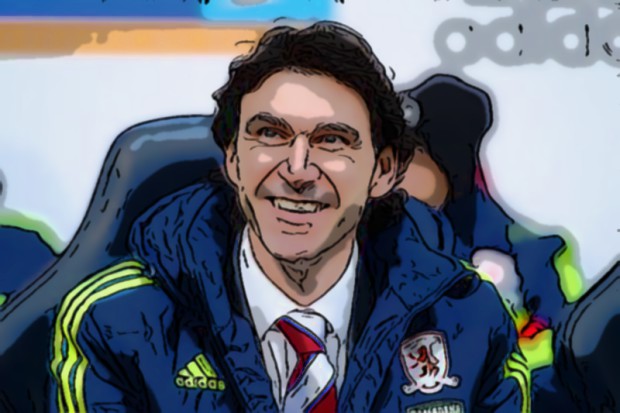 The bizarre incident when manager Aitor Karanka walked out on his team and was then told to stay away for Middlesbrough’s trip to Charlton also remains fresh in the memory, even though Karanka was then welcomed back and subsequently led his side to six straight league wins.

But Boro lost the game Karanka skipped at bottom side Charlton 2-0 and should they miss out on promotion again, Karanka – the only one of the three managers involved in the race to have not been promoted to the Premier League before – may well get the blame.

Middlesbrough travel to Birmingham City on Friday and host Brighton on the last day.

While Burnley and Boro were among the pre-season favourites for promotion, it is fair to say that few fans fancied Brighton to be right in the mix going into the last two games of the season.

Brighton have perhaps the strongest momentum of the promotion-chasing trio, having won five games in a row since drawing 2-2 with Burnley, including a 5-0 thrashing of Fulham and a 4-0 defeat of QPR a few days later.

Those heavy recent victories have closed the gap on goal difference too, which at one point looked as if it could prove decisive against the Seagulls. Their GD now stands at +30, while Boro’s is +32 and Burnley’s is +33. 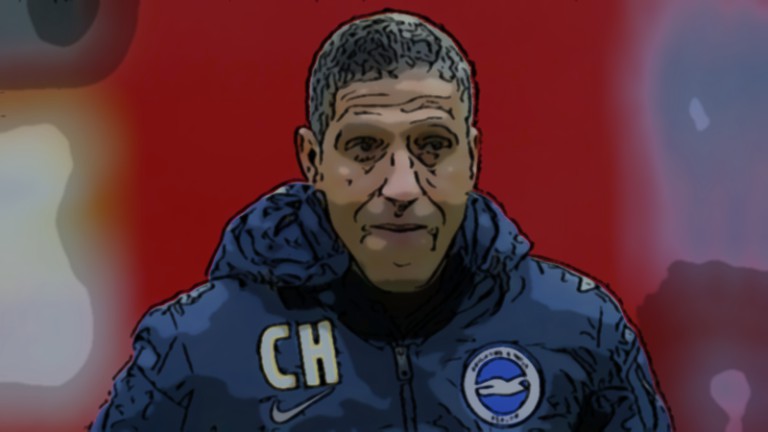 Chris Hughton is the underrated manager of Brighton and he, like Dyche, has been promoted to the Premier League before, with Newcastle United.

Brighton’s penultimate fixture sees them host Derby County on Monday, before travelling to Middlesbrough for a do-or-die clash at the Riverside on the last day.

It increasingly looks like the title is Burnley’s to lose due to two games against average opposition, while Brighton and Boro will face off for the other place, with the loser entering the play-offs.

But the Championship is famous for its late twists and there is sure to be plenty of drama to come.

Give English Championship Fantasy Football a try – Andre Gray is valued at £10m on FantasyBet (vs QPR, £100m Budget)