Spain cruised through their opening two Euro 2016 matches before crashing back down to earth, suffering a shock loss to Croatia, which meant that they would not top their group.

This could have far-reaching repercussions, with the likes of France, Germany and England now waiting in their half of the draw, should the Spanish negotiate their way past Italy.

The Azzurri put in a tactical masterclass when they defeated Belgium on Matchday 1, defending superbly and carving out chances at will on the counter-attack. A late winner from Éder against Sweden was sufficient to ensure that they would top Group D, enabling Antonio Conte to ring the changes for their final group match, a 1-0 loss to the Republic of Ireland.

This will be the 32nd meeting between two of world football’s superpowers.

The sides have met on 3 occasions since facing off in the Euro 2012 final, with Spain coming out on top once and the other two games finishing tied.

The 2012 European Championship final in Kiev turned into something of a rout as the Spanish ran out easy winners, courtesy of goals from David Silva, Jordi Alba, Fernando Torres and Juan Mata. It was a night the Italians will want to forget after their impressive run to the final.

Historically, Spain have the advantage overall, having come out on top 11 times the sides have met compared with 8 victories for the Azzurri, while the remaining 12 meetings have finished in a  draw.

Italy are likely to field 5 players who started in that final 4 years ago – Gianluigi Buffon, Daniele De Rossi, Andrea Barzagli, Giorgio Chiellini and Leonardo Bonucci. The Juventus quartet will know plenty about team-mate Álvaro Morata, Spain’s leading goalscorer at Euro 2016 and if the Azzurri are to progress to the quarter-finals, more of their infamous resilience will be needed.

Italy won’t care how they win it and Antonio Conte is sure to have a game-plan that will allow for the fact that Spain will almost certainly dominate possession for long spells. 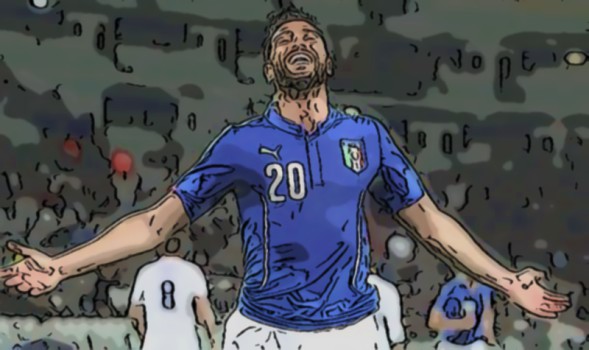 Graziano Pellè is strong in the air and this is one area in which the Italians could exploit any Spanish weaknesses, especially if Antonio Candreva can provide the right deliveries, so these two might be the best options for fantasy football managers.

Spain are likely to line-up with 7 of the players that started in the 4-0 victory against Italy four years ago with David de Gea, Juanfran. Nolito and the aforementioned Morata the exceptions.

De Gea made an uncharacteristic error against the Croats but he has proven in the past that he is mentally strong and is therefore unlikely to let off the field distractions affect him.

Coming into the tournament there were big question marks about which two players would feature alongside David Silva in Vicente del Bosque’s preferred 3-man attack, with the rest of the team pretty much set in stone. Nolito and Morata have taken their chances and should retain their place for the match against Italy. Both player have put in tremendous shifts so far and it’s no surprise to see them committing more fouls than all of their team-mates with so much to prove. 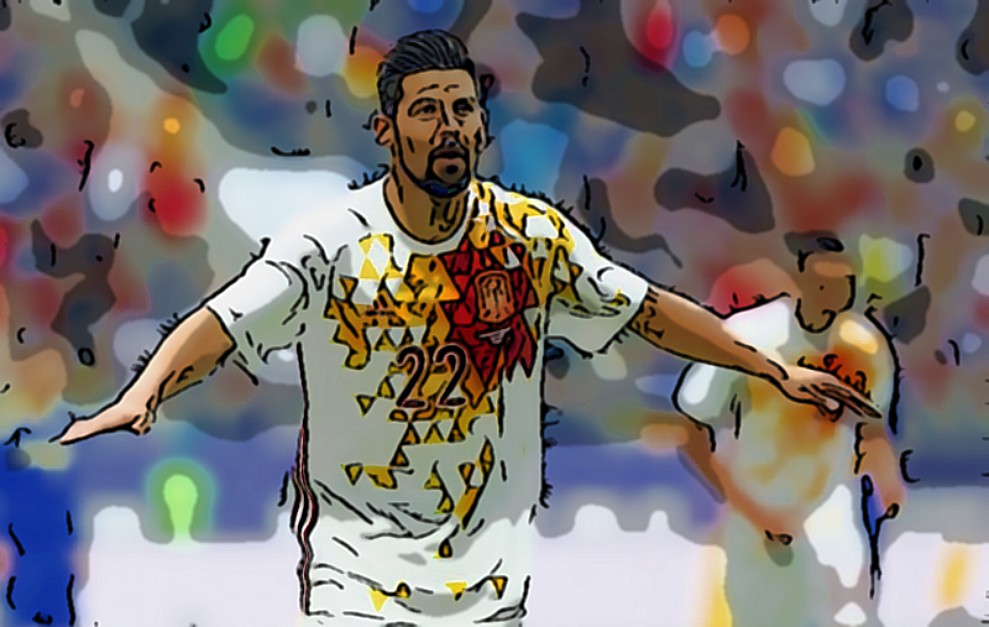 Nolito may be the best option for fantasy managers this time with the Juventus defenders having a  certain degree of inside knowledge on Morata.

The Euro exit that cannot happen »