Can either of the Madrid clubs stop Barcelona from claiming another La Liga title?

The start of La Liga is just a week or so away, with Barcelona, Real Madrid and Atlético Madrid again expected to have a terrific three-way battle for the 2016/17 league title.

Barcelona narrowly came out on top last time, finishing just a single point above their great rivals Real Madrid after beating Granada 3-0 on the last day, with Atlético a further two points back.

All three clubs have strengthened ahead of the new campaign and the top of the league looks likely to be more competitive than ever before, with the likes of Villarreal, Sevilla, Athletic Bilbao and Celta Vigo all hoping to be able to qualify for Europe again.

Rayo Vallecano, Getafe and Levante will not be in La Liga after they were relegated at the end of last season, with their places set to be taken by Alavés, Leganés and Osasuna.

Three in a row for Barcelona?

Barcelona once again start as favourites for the La Liga title, with Luis Enrique’s side having won the league for the last two years, edging out the challenge of the two clubs from Madrid.

But Zinedine Zidane’s men ended last season on a remarkable run of form, which saw them lift their 11th European Cup title by beating Atlético dramatically on penalties. Madrid have already added more silverware to their trophy cabinet too, after beating fellow La Liga outfit Sevilla in the final of the UEFA Super Cup.

Atlético are again the outsiders of the three front-runners, even though they look to have recruited strongly for the new campaign and Diego Simeone was able to retain the services of star striker Antoine Griezmann, whose reputation is higher than ever after scoring six goals at Euro 2016. 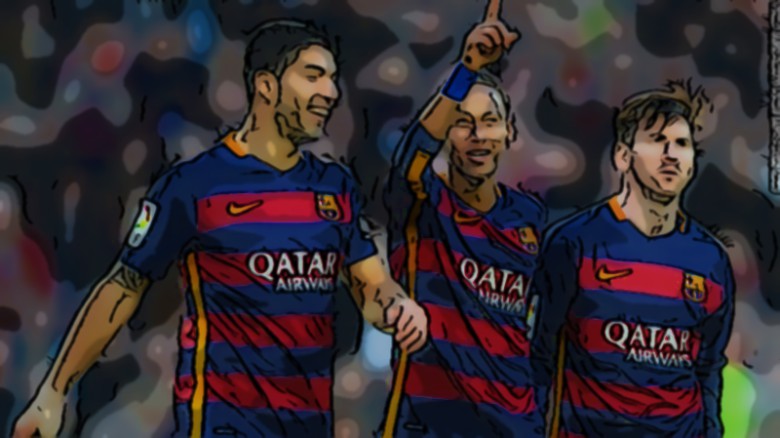 Nico Gaitán has arrived from Benfica and Sevilla striker Kévin Gameiro was bought to give Griezmann a new strike partner, while young Portuguese winger Diogo Jota has vast potential.

For once it has been a quiet summer in the transfer market for Real Madrid, with the return of Álvaro Morata after a successful two years at Juventus their main business so far.

Morata was expected to be sold immediately for a massive profit – Madrid had a buy-back clause with Juve for the Spain international forward – but Zidane looks set to give the striker a chance.

Serious cash has been spent by Barcelona on squad reinforcements, with Samuel Umtiti, André Gomes and Lucas Digne all brought in, although long-serving right-back Dani Alves joined Juve.

On paper, Barça again look to be the team to beat, but both Madrid clubs are in with a chance.

Villarreal were the best of the rest in La Liga last season, but they finished a whopping 24 points behind the big three, although it was still enough to secure a place in the Champions League play-off round.

Eric Bailly has been sold to Manchester United, but Nicola Sansone, Cristian Espinoza and Alexandre Pato are eye-catching new arrivals, but the departure of coach Marcelino on the eve of the season, coupled with a serious injury for Roberto Soldado, means they are in a state of flux. 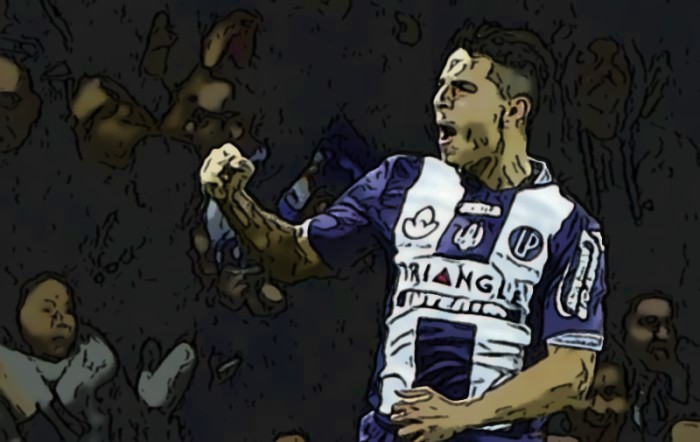 It could also be a season of transition for Sevilla, who are now led by Jorge Sampaoli after Unai Emery replaced Laurent Blanc as the coach at Ligue 1 champions Paris Saint-Germain. The loss of Gameiro is another blow, although Wissam Ben Yedder and Franco Vázquez will score goals.

Celta Vigo, sixth in La Liga last year, have also lost a key player after Nolito was sold to Manchester City, with young Danish winger Pione Sisto, signed from Midtjylland, as his replacement.

Any preview focusing on the relegation dogfight will inevitably centre around the newcomers. The promoted trio of Alavés, Leganés and Osasuna all look set to struggle, although last year’s second-tier champions have effectively recruited a whole new team’s worth of new players.

Sporting Gijón only stayed up by a single point last season and they have sold centre-back Luis Hernández to Premier League champions Leicester City, so it could well be a tough year for them.

The worst goal difference in the league belonged to Espanyol although they finished safely in mid-table, but this season they are without Marco Asensio, who returned to Real Madrid at the end of his loan spell.

Whatever happens over the next nine months, plenty of drama is guaranteed in La Liga during the 2016/17 season.

Gameweek 1 Under the Microscope »