Marquee signings point to David Villa being the chief beneficiary

It should be party-time in New York this weekend and we’re not expecting City to disappoint. Having pulled off 2 marquee signings in the shape of Frank Lampard and Andrea Pirlo the place should be buzzing. Lamps might get some game time here but we’ve selected David Villa as our headline Hotcard pick and think he could be the chief beneficiary on what is sure to be a great occasion. The Spaniard has won almost everything and is in fine form. 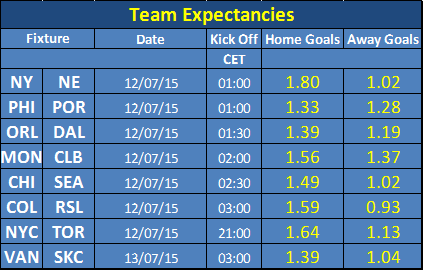 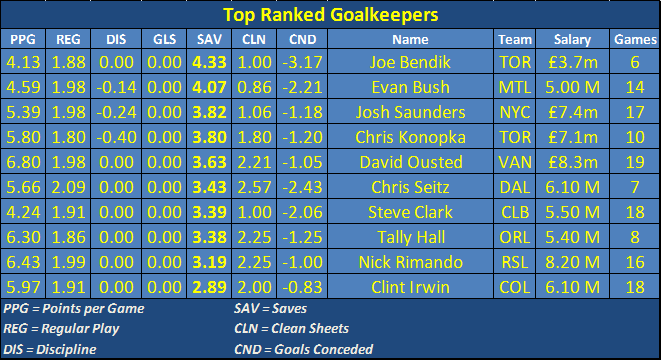 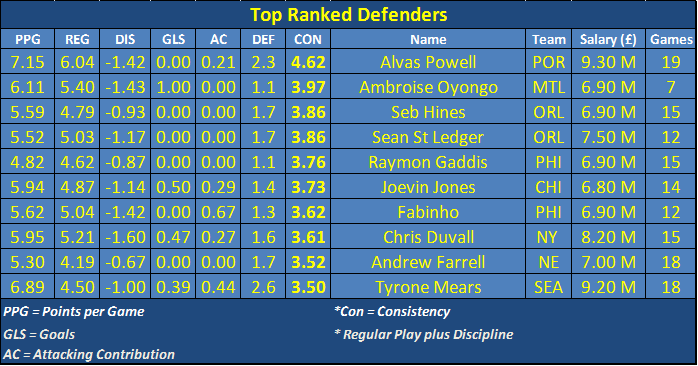 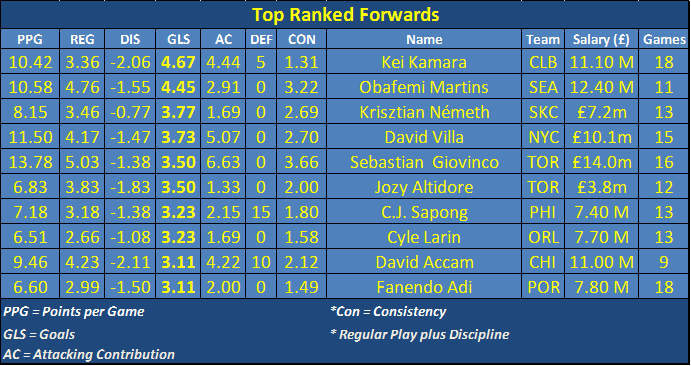 Forwards – David Villa will be joined in attack by Red Bulls Bradley Wright-Phillips and Whitecaps Octavio Rivero. Both players just miss out on our Top 10 forwards list but their fixtures look favourable and home advantage is always a plus.

Midfielders – New York have by far the highest goal expectancy of all the teams this weekend so including Felipe Martins and Dax McCarty makes plenty of sense. Montreal’s Ignacio Piatti continues to deliver the goods and Union’s star player Vincent Nogueira completes our 4-man midfield.

Defenders – Orlando defenders Seb Hines and Sean St Ledger figure in our Top 4 ranked defenders so we’re taking a chance that they can keep things tight against Dallas. Eric Gehrig of Chicago completes this week’s backline.

Goalkeeper – Diego Alves, Valencia’s shot-stopper is arguably the greatest penalty-kick saver of all time but Vancouver’s David Ousted seems to have aspirations of becoming an MLS version of the great Brazilian judging by his recent heroics. He gets the nod in goal.

There’s more to Juninho than Golazos »