Leicester City were 5,000/1 to win the Premier League last season but they romped home, finishing 10 points ahead of nearest rivals Arsenal to record one of the biggest shocks in sport.

The Foxes are not expected to compete for honours again this season, especially with N’Golo Kanté joining Chelsea and Riyad Mahrez reportedly close to signing for Arsenal, but they still have the Champions League to look forward to this season.

How popular Italian manager Claudio Ranieri balances domestic and European commitments is likely to have a huge bearing on Leicester’s season, but what should fantasy football fans be looking out for from the Foxes?

Leicester’s success last year was built on a rarely-changed team, with tactics that were typically the same from one week to the next, the Foxes using Vardy’s extreme pace to get in behind teams, with Danny Drinkwater often looking for the striker with an early ball over the top.

Ranieri’s tactical plans may be affected by Kanté’s departure but a variation of 4-4-2 looks to be the most likely formation Leicester will use. Adapting to being seen as a scalp, with teams likely to sit deep to negate Vardy’s pace, will be one of the major challenges for the defending champions.

Leicester’s team is unlikely to be changed too radically from last season, with Kanté’s absence the only major loss to the side that won the title so far. Vardy’s decision to turn down a lucrative move to Arsenal and instead sign a new contract was a sign of the club’s ambition to compete both in European and domestic competitions, with the England international set to continue up front. 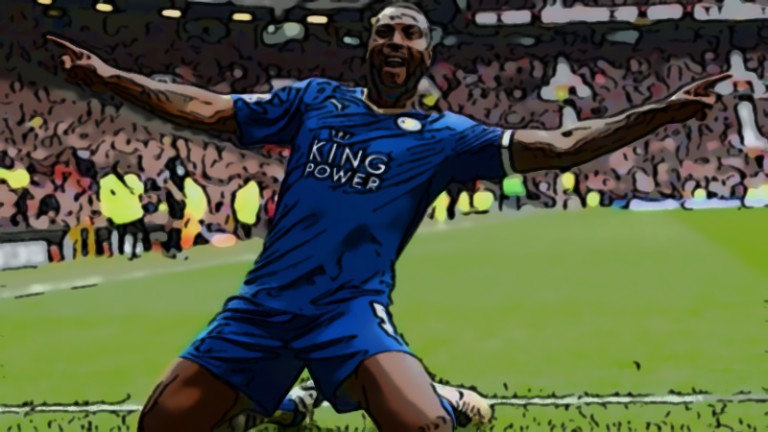 Elsewhere, the rugged defensive partnership formed by Wes Morgan and Robert Huth is unlikely to be unchanged, with Drinkwater’s importance to the team increased as a result of Kanté’s decision to join Antonio Conte’s revolution at Chelsea, rather than remain at the King Power.

Kasper Schmeichel has reportedly been a target for a number of clubs this summer, but like Vardy the goalkeeper has committed his future to the club. Schmeichel’s long throws out from his own goal – reminiscent of his father, another Premier League champion, Peter – are a major facet of Leicester’s counter-attacking style play.

Schmeichel’s deputy is set to be Ron-Robert Zieler, a German goalkeeper who is a new arrival at the club after joining from Hannover 96 on a four-year contract.

Leicester’s defence was particularly strong last season, although Ranieri had to promise his back line a tasty treat of pizza to get them to start keeping regular clean sheets.

Morgan and Huth look set to resume their excellent partnership in the heart of the defence, although the arrival of Luis Hernández adds strong competition in this area.

Danny Simpson and Christian Fuchs are expected to continue to operate as the full-backs.

Losing Kanté is a blow but Leicester moved quickly to bring in a similar midfielder in the form of Nampalys Mendy, who was also snapped up from Ligue 1, brought to the club from Nice. 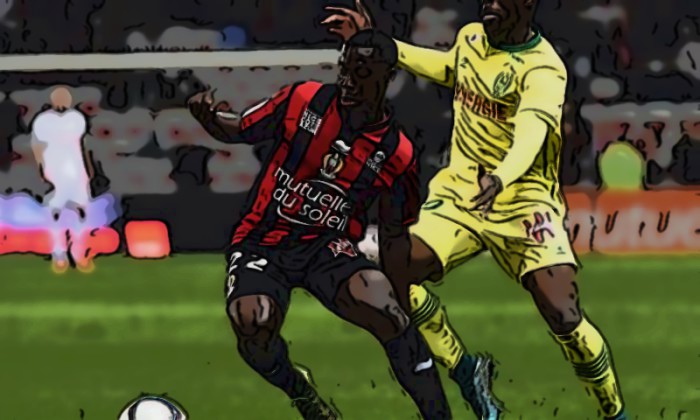 Mendy will partner Drinkwater in front of the back four and, assuming Leicester are able to keep him at the club, Mahrez will again operate with a free role off the right flank.

The left wing slot looks to be a straight fight between Marc Albrighton, who held the position throughout last season, and another new arrival, Ahmed Musa, a signing from CSKA Moscow.

Vardy’s place in the team is secure, although Musa can also play as a striker, with the unselfish Japan international Shinji Okazaki likely to continue alongside the former non-league star.

Okazaki’s prodigious work-rate and intelligent runs were hugely underrated factors in Leicester’s phenomenal season and he is just as hard for defenders to play against as Vardy.

West Brom target Jeffrey Schlupp is likely to be retained by Ranieri, with his pace and versatility key to the Foxes, while back-up striker Leonardo Ulloa will again play an important part.

Young left-back Ben Chilwell could be set for a breakthrough season, while Daniel Amartey is another young defensive player who Ranieri may need to use more often due to the extra games the club will play in Europe this season.

Gökhan Inler, Andy King and Matty James provide solid midfield cover, with Ben Hamer currently set to act as the team’s third choice goalkeeper in the new Premier League campaign after veteran Australian Mark Schwarzer left the club at the end of his contract in June.

Mahrez is the primary set-piece specialist in the Leicester squad, which is another big reason why the Foxes need to convince him to stay at the King Power Stadium for at least another season. Morgan and Huth both profited from Mahrez deliveries into the box from corners and free-kicks.

Vardy and Mahrez shares penalty duties last season but both attackers were guilty of missing from the spot, so Ranieri has a big decision to make regarding who will take responsibility this time out.

Kanté’s sale is the biggest transfer involving Leicester so far this summer, with former club record signing Andrej Kramarić also departing the club since the end of last season.

That money has been used to bring Mendy, Zieler and Musa to the King Power Stadium, but there could be more money to spend for Ranieri regardless of Mahrez’s future and Vardy’s pay rise.

Burnley centre-back Michael Keane remains a key target, with the Foxes reportedly having a bid of £15 million turned down for the former Manchester United defender, while teenage Poland winger Bartosz Kapustka could sign for the club in the coming days.