Some daily fantasy football operators include a provision within their scoring system that awards  additional points to the best 3 performing players in each match. The following article introduces this concept as well as offering a few basic strategy pointers for you to consider.

Bonus points are one of the most important things to keep in mind when selecting your fantasy football teams.

Every point could make the difference between winning the big cash prizes and missing out altogether – and bonus points can provide a huge boost to your team’s total score.

Typically, the three best performing players in each match will be given bonus points. The man of the match will often be awarded three fantasy points, the second best player given two points, and the third best player receives a single point.

How bonus points are awarded

Bonus points will often be awarded to players who have already scored highly for a particular match, for example, to a striker who has scored a goal or two, a midfielder who has recorded an important assist, or perhaps a goalkeeper who has saved a penalty.

However, bonus points are also sometimes assigned to players who have played well but have seen their performance go unrecognised due to the fantasy scoring system. This could mean a defender who has stood out for their performance gets bonus points even if they were not able to record a clean sheet, although this is quite rare.

Bonus points tend to be awarded shortly after the final whistle of the match in question, so they can often make a big difference in deciding the final rankings for a particular gameweek, especially in daily fantasy football games.

Some fantasy football games use a statistical analysis to decide who receives bonus points.

Bonus points should always be at the forefront of your thinking when you are picking daily fantasy football teams.

Goals are one of the best ways for footballers to win bonus points, so for instance when selecting your midfielders, it would be wise to prioritise goalscoring midfielders over those who are creators.

If a match is tight, perhaps settled by just the one goal, then the player who scores the match-winner is quite likely to be given bonus points. It is therefore a good idea to look for players who are taking part in fixtures you predict will be low-scoring games. Although your chances of picking up points for goals may be reduced, your opportunity to get bonus points is increased – which makes it a trade-off worth thinking about.

While attackers tend to get a lot of bonus points as their performances are more likely to catch the eye, defenders ought not to be neglected when you are thinking about bonus points.

Clean sheets are already one of the best ways to get a lot of points for your daily fantasy football team, and defenders who record clean sheets and add further points for goals and assists are highly likely to be in the running for bonus points as well.

Due to the way bonus points are typically calculated in fantasy football games, central defenders are often a better choice for your team than full-backs or wing-backs. 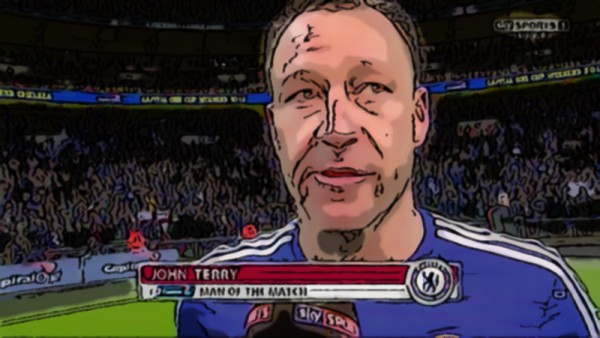 A lot of fantasy football players also underestimate the importance of defenders in their teams, so taking the time to pick out a defender or two who can collect regular bonus points for your squad can make a massive difference to your chances of landing the big cash prizes.

It can often be difficult for goalkeepers to pick up bonus points, as even if a stopper keeps a clean sheet their defenders may take much of the credit instead.

But if a goalkeeper saves a penalty, they have a great chance of winning bonus points.

You should always be on the lookout for goalkeepers who are capable of saving spot kicks on a regular basis – penalty specialists are great choices for fantasy teams.

As with the rest of your team selection, when picking your players bonus points are not the only factor you should be considering.

Instead, use bonus points and a player’s chances of collecting them as just one of the factors you think about when deciding which players to select in your daily fantasy football games.

Many fantasy games will allow you to search for players and rank them by the number of bonus points they have won.

This gives you a clear idea of the players who are likely to win bonus points, although remember these footballers are likely to be selected by many other fantasy managers.