France face Iceland in their quarter-final in Paris on Sunday, a match the hosts would not have expected to be going into at this stage of the competition.

But Iceland are certainly deserving of their place in the last-eight, having comprehensively outplayed a dire England in their last match, which was in Nice on Monday.

France will be heavy favourites for this game but they cannot afford to fall into the same trap as England and underestimate their opponents. After all, Denmark and Greece have proven in recent years just how far outsiders can go in the European Championship.

Didier Deschamps’ men look to have gears in reserve after spluttering through the competition so far, with an Antoine Griezmann brace turning around their match against the Irish last time out.

But a pair of suspensions to first-team players – N’Golo Kanté and Adil Rami – mean Deschamps will be forced into making at least two changes for this game, having appeared to have finally struck upon his best line-up in the second half against the Republic of Ireland.

Iceland beating France would be an even more seismic shock than their defeat of England in the previous round, so can Lars Lagerbäck’s team continue their amazing journey at Euro 2016?

Iceland are yet to beat France in 15 attempts, but that awful head-to-head record is not likely to worry Lagerbäck’s men, who have already upset the odds multiple times in what is their first ever appearance at the finals of a major international tournament.

A May 2012 friendly was the last meeting between the sides, with France running out 3-2 winners as they prepared for that summer’s European Championship, while they also came out on top when the nations were paired in the same qualifying group for Euro 2000.

Iceland actually managed to hold France to a 1-1 draw in Reykjavik, but France got their revenge in the next game in Paris, again winning 3-2 but Les Bleus needed David Trezeguet’s late goal to squeeze through. Iceland have at least scored in each of their last five matches against France, but they have only kept one clean sheet in the last six meetings between the sides.

After a slow start to the tournament, Griezmann looks to be coming into form at the right time and his three goals make him the joint-top scorer in the competition ahead of the last-eight stage.

In contrast, Dimitri Payet started the tournament on fire with two goals in two games, but he struggled to find his rhythm against Ireland, with fellow key man Paul Pogba also below par. It has been suggested that Blaise Matuidi could be dropped to allow Pogba to play in his preferred role, but Deschamps may not want to ditch Matuidi when he is already without Kanté in midfield. 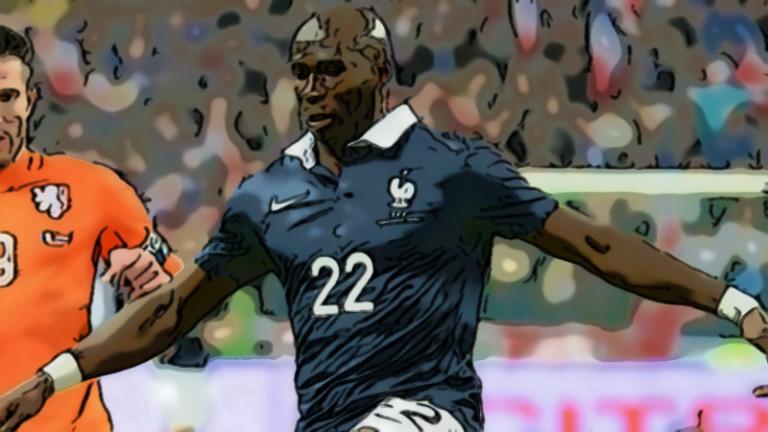 Rami’s replacement is likely to be Eliaquim Mangala of Manchester City, while Olivier Giroud and Laurent Koscielny would miss the semi-final, if France qualify, if they are booked against Iceland.

Giroud’s haul of just one goal – a header against Romania gifted to him by a goalkeeping error by Ciprian Tătăruşanu – is nowhere near good enough and this could be his last chance, although he linked up well with Griezmann when the pair were partnered as central attackers in the second half of the round-of-16 game. Plenty for Deschamps – and fantasy football players – to ponder.

Iceland’s team is set in, well, solid ice, with Lagerbäck and his assistant, the part-time dentist Heimir Hallgrímsson, naming the same side for all four of their games at Euro 2016 so far. 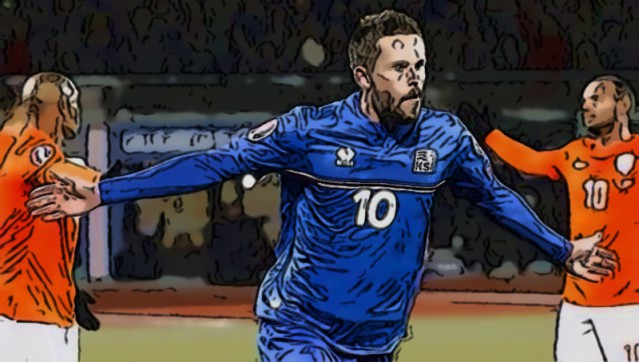 There are unlikely to be any changes for this game either, with Iceland remaining reliant on the Swansea City playmaker Gylfi Sigurðsson, who has been superb through the finals. France will need to be wary of Kolbeinn Sigþórsson, scorer of a scrappy winner against England, as well as fellow frontman Jón Böðvarsson, while Kári Árnason has recorded two assists at the tournament.

A likely weak point in the Iceland team is the goalkeeper, Hannes Halldórsson, who has yet to keep a clean sheet in four games at Euro 2016. He was also at fault in conceding the penalty that England captain Wayne Rooney scored from in their second round clash.

Iceland also have nearly as many players as Italy on yellow cards, with nine of their team at risk of missing the semi-final, should they pull off another shock result in this quarter-final.