Spain and Italy back in action

Holders Spain return to action on Day 8 of Euro 2016, while the most impressive team from the opening round of games, Italy, also take to the field again.

Group D’s second round of matches both take place on Friday, with Czech Republic taking on Croatia, before the final game of the day sees Spain playing Turkey.

Kicking off the three games on Day 8 is Italy against Sweden, so what should daily fantasy football players be watching out for on Friday?

Italy were excellent in their 2-0 win against Belgium, the top-ranked team in the tournament, with centre-back Leonardo Bonucci in particularly fine form. It was Bonucci’s long pass that teed up Emanuele Giaccherini for the first goal and he also picked up fantasy football points for recording a clean sheet. Bonucci’s range of passing makes him an appealing fantasy selection option.

Bonucci is part of an back line that is entirely made up of Juventus stars, with his club colleagues Andrea Barzagli and Giorgio Chiellini also protecting veteran goalkeeper Gianluigi Buffon, and it is easy to see Italy keeping another clean sheet here. They are going to be extremely hard to beat.

Sweden have not beaten Italy in their last six attempts and they will have to be vastly improved from their performance against Republic of Ireland to do so, when star striker Zlatan Ibrahimovic put in a strangely muted showing up front.

While Ibrahimovic had little impact on the game, left-back Martin Olsson was very positive on the ball, earning Sweden’s top rating for the game on WhoScored, at 7.42. Coach Erik Hamrén is expecting a tough game and he will be without first choice right-back Mikael Lustig through injury.

Czech Republic’s coach Pavel Vrba accepts that his team are facing an early exit if they are beaten again, having lost their opening game 1-0 to Spain. But Petr Čech’s excellent performance almost ensured his team took a point against the holders and the Arsenal goalkeeper will be his side’s key player once more in this game.

Čech is one of the most experienced players in Czech Republic footballing history and it took 18 shots at goal for him to be beaten against Spain. The same level of determination could see the goalkeeper keep a clean sheet here, although Czech Republic conceded 10 goals in qualifying.

Ante Čačić likes to tinker – he has never sent the same XI out twice in a row for Croatia – but Luka Modrić is a certainty to be in the side after his stunning volley earned his team a 1-0 win in their opening game of the group, against Turkey. 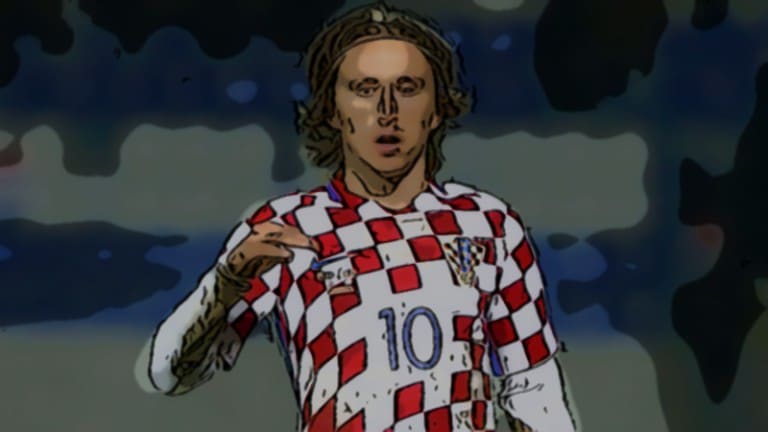 The Real Madrid midfielder is not typically known for his goalscoring – he has scored just 11 goals in 91 caps for his country – but Modrić is currently operating at the peak of his powers and he can pick up another high fantasy football score in this game.

There is no substitute for championship-winning experience and Andrés Iniesta has a huge amount of that, having been part of the Spain team that won both Euro 2008 and Euro 2012, as well as the 2010 World Cup.

Iniesta was Spain’s star man in a frustrating match against Czech Republic in their first group game – it took 86 minutes for Vicente Del Bosque’s men to open the scoring – with the Barcelona man picking out club-mate Gerard Piqué to head in the winner.

Now 32, Iniesta remains at the top of his game and if Spain are to lift the trophy for a historic third time in a row, he will be a key player in the matches to come.

Turkey’s only win against Spain came in 1954 World Cup qualifying, so the odds are against them in the final match of Friday’s action, while Fatih Terim’s men will have to find another gear after they were disappointing in the opening match of the group, suffering a 1-0 loss to Croatia. 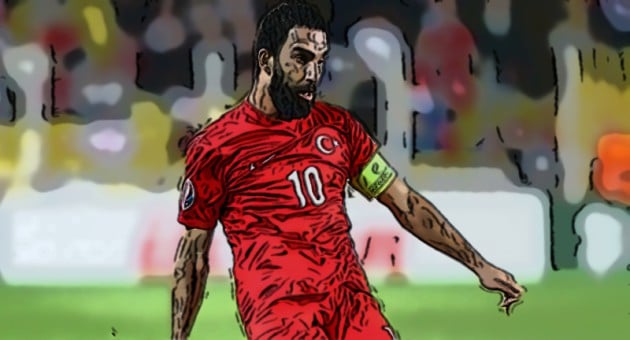 Arda Turan was below-par in that match, but the winger will be out to impress in a tie that sees the Barcelona man take on many of his team-mates from club football. Turan’s intelligence and good use of the ball will be key, as Turkey will have to play on the break against Spain here.

Terim is expected to be without defenders Gökhan Gönül and Mehmet Topal, making Turkey’s task even tougher in this match.