Euro 2016 Day 6 Fantasy Preview: Hosts in action as Round 2 begins

Wednesday’s action sees the second round of the group games get underway, with hosts France again in action in the last match of the day, this time against Albania.

But earlier in the day there are two more games to whet the appetite, with Russia getting play underway against Slovakia, before Romania host Switzerland in the other Group A game.

The tournament should kick up a gear in the next few days, but if you are playing Euro 2016 daily fantasy football games, what should you be looking out for on Day 6 of the competition?

Russia and Slovakia had contrasting opening games, with a late Vasili Berezutski header sealing a point for Russia against England, while Slovakia lost 2-1 to Wales despite a solid performance. 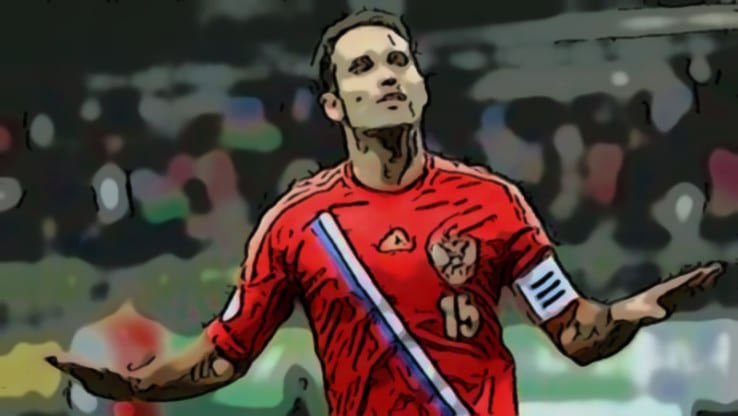 Leonid Slutski’s side were one-paced and short of attacking ideas, but Roman Shirokov had a positive impact from the bench and should be promoted to the startling line-up. Direct and lively, Shirokov could be given a free role behind Artyom Dzyuba, who struggled to get in the game against England. Another good fantasy option is goalkeeper Igor Akinfeev, who pulled off some fine saves against Roy Hodgson’s side and could do nothing about Eric Dier’s powerful free-kick.

Our fantasy pick for Slovakia is also a player who started on the bench: Ondrej Duda. Slovakia lacked a goal threat until his introduction in the Wales match and he had an immediate impact.

Duda had only been on the pitch for 52 seconds when he beat Wayne Hennessey with a low shot from 12 yards, although he was grateful to Róbert Mak for his fantastic play in the build-up. Legia Warsaw attacking midfielder Duda has been linked with a move to Arsenal and he can impress the watching scouts again on Wednesday with another eye-catching performance.

Nicolae Stanciu was our pick for Romania’s first game, which they were unfortunate to lose 2-1 against France on the opening night of the tournament, and we’re backing him again here. 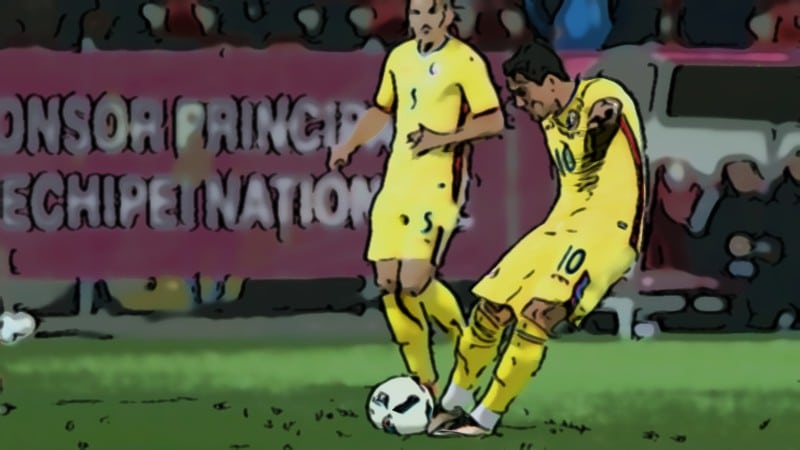 The 23-year-old playmaker put in an impressive showing against the hosts, creating most of Romania’s best chances, although he was substituted in the second half.

Stanciu was Romania’s best-rated player against France, earning a 7.26 mark from WhoScored, which is considerably higher than any of his team-mates were ranked in their first match.

Goalscoring defenders are ideal fantasy football selections, which makes Fabian Schär a particularly tempting choice as a centre-back option. Romanian goalkeeper Ciprian Tătăruşanu looked uneasy from crosses against France and this is a weakness Switzerland can exploit on Thursday, with Schär already having scored a goal from a set-piece delivery at Euro 2016.

Schär’s aerial power is no secret and his goalscoring prowess is terrific for a centre-back – his international record now stands at six goals in 21 caps. Switzerland also kept a clean sheet in their opening game, earning Schär even more fantasy points.

France again get the glamour of the late evening slot in the scheduling, giving Dimitri Payet the chance to shine in front of the biggest possible television audience. Payet was a revelation against Romania, earning an incredible 9.59 rating from WhoScored after smashing in a fabulous 20-yard strike at the death to win all three points for his side. 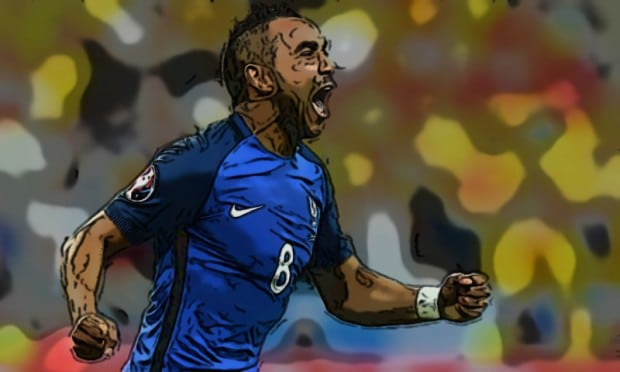 The most remarkable thing about Payet’s performance was that his goal came with his weaker left foot. A set-piece specialist, Payet is now a must-pick in Euro 2016 fantasy football, especially as key France players like Paul Pogba and Antoine Griezmann had mediocre starts to the competition. Local media reports have claimed Didier Deschamps will select attackers Anthony Martial and Kingsley Coman as replacements for Pogba and Griezmann in the France team.

Albania have a good recent head-to-head record against France, beating them 1-0 in an international friendly at home and also drawing 1-1 in Rennes. But Gianni De Biasi is without captain Lorik Cana for this game through suspension – after his red card against Switzerland – and the coach could go on the defensive against the hosts.

Ermir Lenjani’s ball-carrying ability could therefore be crucial on the break, although Albania are expected to spend most of the game under heavy French pressure. Lenjani is also one of Albania’s top set-piece takers, adding further value into this budget fantasy football pick.