Crystal Palace have done some very impressive work in the transfer market already this summer, as manager Alan Pardew aims to turn the club’s form around.

After starting last year’s Premier League superbly, Palace’s results after Christmas were very poor although they did reach the final of the FA Cup, where they were beaten by Manchester United.

The aim for Palace and Pardew will be to improve on last season’s 15th place, with a top-half finish surely the goal for a club that wants to be seen as upwardly-mobile.

Agreeing a €38m (£31.6m) deal with Marseille for Belgium international Michy Batshuayi was a sign of Palace’s ambition, although the striker moved to Chelsea, with a top-class forward still on the shopping list with four weeks to go until the big kick-off.

Palace typically lined up a 4-2-3-1 shape last season, with their lack of a regular goalscorer proving to be their downfall in a lot of fixtures.

A new striker is a must and their identity will likely dictate Palace’s attacking style, while Scott Dann will remain a major threat from attacking set-pieces.

Dann remains one of the most under-appreciated players in the Premier League and he will lead the Palace defence once more this season, while Cabaye and James McCarthy can be pencilled into the team in midfield.

Bolasie and Zaha face competition for their places from new signing Andros Townsend, while Wayne Hennessey has been replaced in goal by another summer arrival, Steve Mandanda.

Mandanda represents a genuine high-class upgrade on Hennessey, who made a series of high-profile errors in the Premier League last season and failed to impress at Euro 2016 despite Wales’ superb run to the semi-finals of the tournament.

The 31-year-old new signing has a wealth of experience from his time at Marseille, where he racked up 300 appearances, although it might take the France international some time to adjust to the more direct English style of play.

Dann will be the key man in the Palace defence again this season, but he will have a new partner after the £10 million arrival of James Tomkins, who was snapped up from West Ham United, meaning Damien Delaney is likely to see limited game-time.

More impressive performances will see increased calls for full-back Joel Ward to be capped by England, while Pape Souaré is the favourite to line up at left-back this season.

Midfield is arguably where Palace are strongest, although at this stage it is unclear what role Cabaye will take, either as protection in front of the back four or as the number 10, given freedom to play further up the pitch and link up with the lone striker. 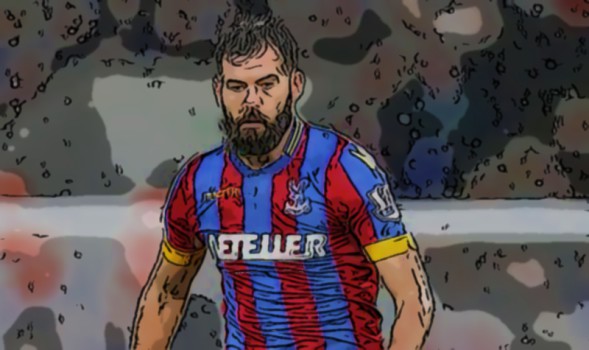 Joe Ledley’s fine showings for Wales at Euro 2016 could propel him into the Palace side, with McCarthy the third central midfielder, although Pardew also has captain Mile Jedinak to consider.

Bolasie, Zaha and Townsend look to be competing for two wide roles in the Palace side, while the versatile Jason Puncheon can play on either wing or off the striker as a number 10.

Connor Wickham performed reasonably well when called upon last season, but Palace are in dire need of a high-class striker, especially as Emmanuel Adebayor was released at the end of his contract and Dwight Gayle has been sold to Newcastle United for £10 million.

Christian Benteke and Saido Berahino are rumoured to be among the strikers targeted, with £25 million reportedly offered for the Liverpool forward, while Berahino’s contract expires next year.

Bakary Sako is a useful versatile option for Pardew from the bench, able to play anywhere across the front, while Jordon Mutch and Chung-yong Lee add further cover in the midfield department.

At the back, more bodies are needed as only Martin Kelly and Delaney are available, while there is a great deal of strength in depth in goal, with Hennessey, Julian Speroni and Alex McCarthy all vying to be considered the number two goalkeeper behind Mandanda.

Cabaye will take most of the Palace free-kicks and corners this season, with Dann the main target in the air for the France international’s deliveries. Cabaye is also Palace’s main penalty taker. 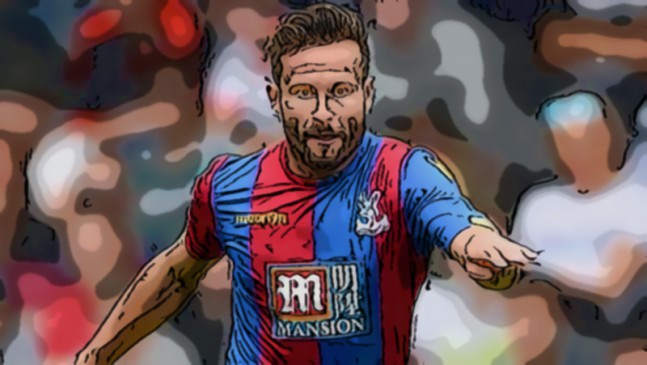 Puncheon is also a threat from free-kicks close to the box, while Townsend showed off his dead-ball ability in his brief spell for Newcastle at the end of last season.

Over £20 million has already been spent on Townsend, Tomkins and Mandanda, but the sale of Gayle retrieved about half of that amount, so there should be more money to spend for Pardew.

Defensive cover will be high on the agenda after Brede Hangeland, Adrian Mariappa and Paddy McCarthy were all released at the end of their contracts, while a new star striker is a priority.