Last year’s finalists Juventus have one of the toughest draws possible in the knock-out stage of the Champions League – they face Bayern Munich and will travel to Bavaria for the second leg.

Juve will be big-priced outsiders for this blockbuster contest but if anyone is able to stop Pep Guardiola’s side the Italians might well be that club.

With a team packed full of home-grown talent, Massimiliano Allegri has one of the strongest squads left in the competition. Juventus pulled off a series of shocks in the Champions League last season only to be outclassed in the final by a brilliant Barcelona team, but they will be confident of putting Bayern to the sword and booking a place in the next round.

In Paul Pogba, Allegri has one of Europe’s best young midfielders, while the team is built on the foundation of an extremely solid defence that is very tough to break down. 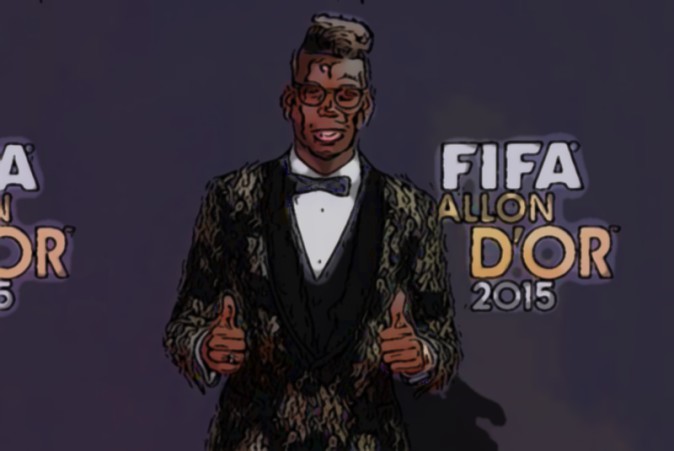 Despite his advanced age Gianluigi Buffon remains one of the finest goalkeepers in world football, while a strikeforce containing Alvaro Morata, Paulo Dybala and Mario Mandzukic cannot be taken lightly. Mandzukic and Morata scored twice in the group stage as Juve qualified from D behind Manchester City.

Mandzukic in particular will be out to impress against his old club, where he spent two successful years before being deemed surplus to requirements by Guardiola. The Croatian is a tireless presence at the front of the Juve side, who have won four Italian league titles in a row.

Max Allegri is known to be a cautious manager, with his defensive style of football ensuring Juve’s Serie A winning streak continued last season. But the Old Lady’s current campaign got off to a shocking start and only a series of fantastic results around the turn of the year have put Juve in contention for a fifth Scudetto in a row.

Even when Morata and Mandzukic are each selected by Allegri – and in big matches it tends to be one of the strikers rather than both – one tends to be asked to perform a shuttling role on the flank rather than being paired with their strike partner. Juve typically shape up in a strict 4-5-1 shape with a very narrow back line, although this can prove to be more of a 4-3-3 with Dybala and Morata joining Mandzukic across the front on rare occasions when Allegri feels particularly bold.

Pogba is likely to be given some freedom to cause chaos in the final third and when the supremely talented young Frenchman is allowed to go forward he can be extremely difficult to stop. Juve’s main problem is likely to be getting the ball from Bayern, with Guardiola having successfully transported his tiki-taka style from Catalonia to Bavaria. If Pogba can break at speed then Bayern could find it extremely hard to stop him when he gets on one of his trademark bulldozing runs.

Pogba is without a doubt the key man for Juve and most daily fantasy players will be considering him despite the Italian side’s tricky draw against Bayern. Pogba’s rare balance of pace, poise and power makes him impossible to cope with when he is on top of his game. The 22-year-old played every minute of the group stage, providing two assists, for a WhoScored rating of 7.61 – Juve’s highest ranked player in the competition this season.

Paulo Dybala’s impressive form so far this season has drawn inevitable comparisons to compatriot Carlos Tevez, who was adored by Juve fans during his short time in Turin. Dybala had a slow start to the season – much the same as many of his teammates – but has hit top form to help his side push towards the top of Serie A. Dybala failed to score in the group stage and if Juve are to have any chance of beating Bayern he is likely to have to break that duck.

Allegri’s men will have to soak up a lot of pressure and daily fantasy players backing the Italians to keep a clean sheet could do worse than select Giorgio Chiellini. The strong defender was ever-present in the group stage and rated at 7.03 by WhoScored over the six fixtures.

Will Awesome Ashley be Swans Saviour ? »