A goalkeeper who can be relied on to keep regular clean sheets is a must in fantasy football.

It is no good scoring plenty of points in attack if your goalkeeper concedes a few goals and therefore costs your team a shot at the biggest cash prizes.

With that in mind, here are five Bundesliga goalkeepers to consider for fantasy football teams.

Manuel Neuer might not be the most imaginative choice for a Bundesliga fantasy football goalkeeper, but the Germany international is regarded as world’s best keeper for a reason.

Neuer has essentially redefined the position by being able to act as an extra defender for Bayern Munich, sweeping up any loose balls that are played in behind the team’s back line. Not only is Neuer as comfortable on the ball as most outfield footballers, his reflexes and positioning are top class, making him an outstanding candidate for any fantasy football team.

Neuer, 29, has kept 12 clean sheets in 19 Bundesliga appearances so far this season and with Bayern flying high as they seek to defend their league title again, picking him is a no-brainer for fantasy managers who can make their budgets stretch to accommodate his selection.

The only reason not to pick Neuer is Bayern’s defence may be weaker than usual in the coming weeks due to injuries sustained by first choice centre-backs Javi Martínez and Jérôme Boateng.

Ramazan Özcan could be a great reserve option for Neuer for anyone who is working on a tight budget when putting together their fantasy football teams.

Özcan has kept seven clean sheets in 17 Bundesliga matches for Ingolstadt this season, helping the club to a safe position in the middle of the league table.

The goalkeeper, who has won five caps for Austria, was particularly impressive in Ingolstadt’s recent 1-0 home victory over Mainz, but Özcan has a known weakness from crosses into the box.

Augsburg are one of the in-form teams in the Bundesliga, having been unbeaten in their last seven matches as the club have successfully climbed away from relegation danger. 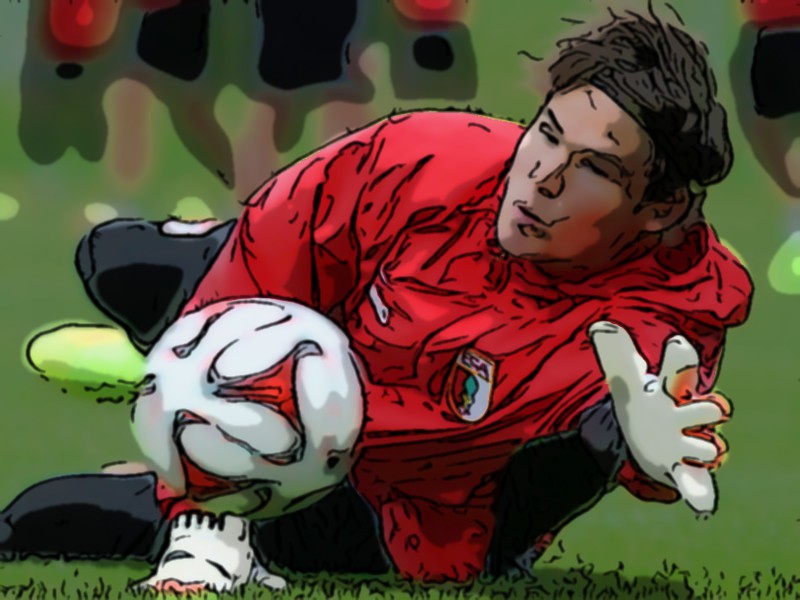 The solidity of Marwin Hitz in goal has been crucial for Augsburg this season, with the 28-year-old having kept six clean sheets in 19 Bundesliga matches this season. Crucially, Hitz has kept clean sheets in his last three matches, so this could be the ideal time to select the Switzerland international goalkeeper in fantasy football teams.

Hitz made headlines in December when he saved a penalty by Cologne’s Anthony Modeste in a 1-0 Augsburg win, the goalkeeper having dug a hole next to the spot, resulting in Modeste slipping over when he stepped up to take the kick. Hitz later apologised for his unsporting actions, but he is clearly a player who will do whatever it takes in order to win a match.

Experienced despite being just 23, Leno is particularly adept at saving close range shots due to his fantastic reflexes, but his excellence is reflected in a relatively high price in fantasy football.

Leno kept a clean sheet in Leverkusen’s most recent match, a comfortable 3-0 home win against Hannover 96, but as his team are facing Bayern in their next fixture fantasy managers may be wise to wait a little while before placing Leno in their teams.

The Hertha Berlin stopper has recorded six clean sheets in the Bundesliga so far this season, but he has played 14 matches, so his games to clean sheet ratio is second only to Bayern’s Neuer of the goalkeepers starting regularly for their clubs in the German top division. 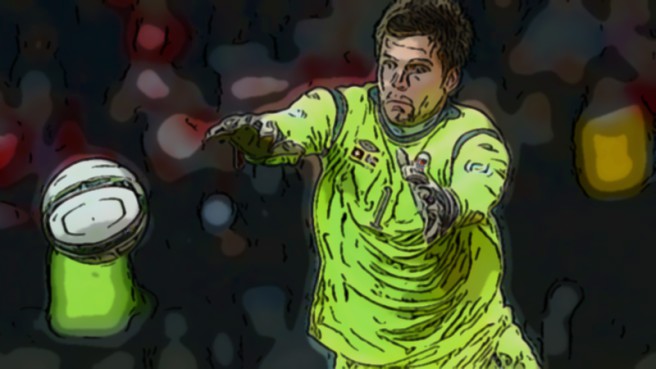 Jarstein, a 31-year-old goalkeeper with 38 caps for Norway, is in his first season at Hertha Berlin but he has shone brightly, helping his new team to challenge for Champions League qualification.

WhoScored rates Jarstein at 6.86 for his performances in the Bundesliga, marking him out as one of the league’s most impressive goalkeepers at the midway point of the season.