It looks like it’s three teams from four but who will survive ?

Norwich City’s improvement is the latest twist in the Premier League survival battle, with Alex Neil’s Canaries taking four points from their last two games to move out of the bottom three.

A 1-1 draw in the Tyne-Wear Derby did little for either Newcastle United or Sunderland, while Crystal Palace’s long winless run means they could yet be dragged into the mire.

The positive news for struggling sides is that one of the drop zone places is virtually a lock for Aston Villa, but how will the rest of the season pan out for the other relegation-threatened sides?

Villa are 12 points from safety and it is only a matter of time until their relegation is finally confirmed.

The appointment of Rafael Benítez has seen an improvement in Newcastle’s performances, but a solitary point from his two games in charge leaves the Magpies three points adrift, although they do have a game in hand compared to Norwich.

Newcastle face away trips to Norwich and Southampton in their next two games, but Swansea City and Crystal Palace both visit St James’ Park before the end of the season.

Goals and creativity have been major issues for Newcastle – their top goalscorer Georginio Wijnaldum has only hit nine goals, all of which have been at home.

The return to fitness of striker Papiss Cissé comes as a welcome boost to Benítez – but is it too little too late?

Sam Allardyce prides himself on his excellent record of avoiding relegation, but keeping the Black Cats up may well be his biggest challenge yet. 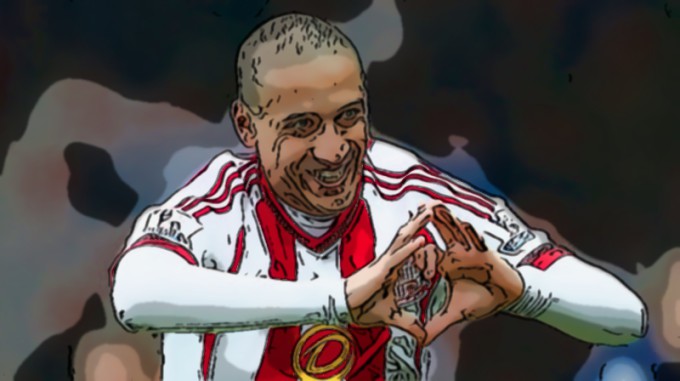 Unlike local rivals Newcastle, Sunderland do have a regular goalscorer, with Jermain Defoe having hit 12 goals this season. Wahbi Khazri is also a threat from set pieces for Sunderland.

Sunderland have five of their last eight games at home, but visitors to the Stadium of Light include table-toppers Leicester City, Arsenal and Chelsea, so their schedule looks tough.

A trip to Carrow Road on April 16th looks like a decisive day for Sunderland’s survival hopes.

Norwich broke a run of 10 games without a win by beating West Bromwich Albion in their last game to climb out of the relegation zone.

The Canaries have their destiny in their own hands with home games against Sunderland and Newcastle coming up, while Watford also visit Carrow Road before the end of the season.

Nathan Redmond has top-scored for Norwich with five goals, but he has only found the net once since October. 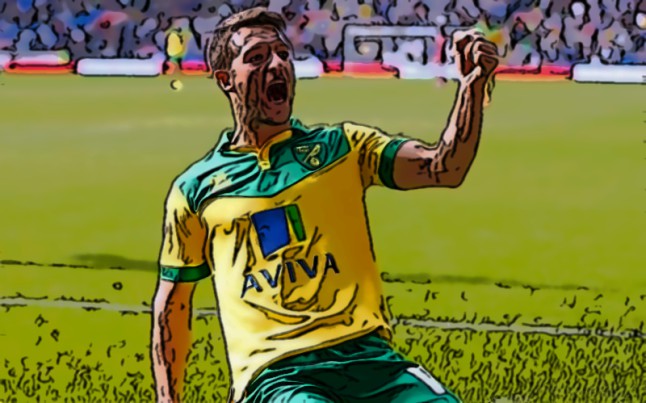 An interesting fantasy prospect is playmaker Wes Hoolahan, who is valued at $3,800 0n DraftKings UK for the match-up with Newcastle. His four goals and eight assists are an excellent return for a struggling team.

It seems laughable now that Alan Pardew was genuinely being suggested as potentially England’s next manager not that long ago, but after a run of 13 league games without a win, Palace have slipped dangerously close to the drop zone.

An FA Cup semi-final against Watford could be an unwanted distraction for Pardew’s side, who only have 33 points on the board, which is unlikely to be enough to stay up. 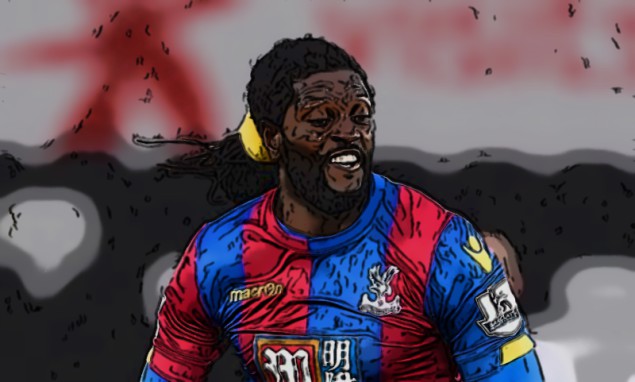 The signing of Emmanuel Adebayor was supposed to solve Palace’s goal problems, but he has only scored once. A solitary positive for Pardew is that Jason Puncheon, who starred for the club last season, is finally fully fit, while Yannick Bolasie is also back.

Many pundits were critical of Swansea City’s decision to sack Garry Monk, but their improvement under successor Francesco Guidolin appears to have justified the eyebrow-raising announcement.

Although Guidolin himself has been hospitalised through illness and has missed some games, Swansea have won three of their last four Premier League matches to ease away from danger.

The form of Iceland international Gylfi Sigurdsson has been particularly key, with the midfielder playing a star role for his side, having scored seven goals in 12 games.

Swansea’s defence has improved as well – they have kept two clean sheets in their last three games.

Watford’s 38 points may well be enough to save them, but three straight defeats has seen them slip to 14th and their longer form reads little better with just two wins in 13 games. 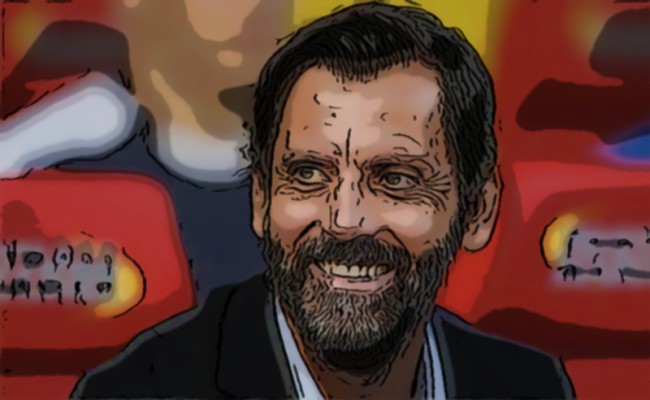 Their FA Cup semi-final against Palace could inspire or distract Quique Sánchez Flores’s side, who have struggled to score goals with top scorer Odion Ighalo out of form – he has not scored in his last seven league games.

Realistically, Watford are almost certainly safe and so are Palace and Swansea, but they could yet spend the last few weeks of the season looking anxiously over their shoulders at the drop zone.

Hammers to gatecrash that top-four party? »