The history of fantasy football

The history of fantasy football Explained 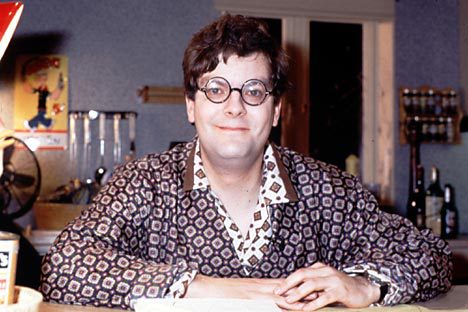 The show went on to top the ratings during Euro 96 but the concept of fantasy football was originally created in Italy in 1990 by Riccardo Albini, who had witnessed the success of American fantasy sports in the eighties. The game was introduced in England by Andrew Wainstein the following year when Fantasy League Ltd launched their product. It has gone from strength to strength ever since and its popularity shows no sign of waning.

Fantasy football gained plenty of exposure when the Daily Telegraph introduced their version at the start of the 1993/94 football season despite the fact that entries had to be done via the use of premium rate telephone lines or by post in those pre-internet days. The tabloids have played their part and should take some credit for helping to popularise the game. They have used the concept as a sublime marketing tool by which to acquire subscribers and have backed this up with hard cash, offering some fantastic prizes such as the £1m the Sun are giving away in their Dreamteam format this season.

Fantasy football has the perfect profile for an online game and greater internet penetration has propelled the game even further with the Fantasy Premier League alone claiming to have over 3 million managers worldwide. Most of these contests are played over the course of a season with points being accumulated each week. They will select a squad from which to choose a weekly line-up and will be allowed to make transfers at various times. In this season-long format it is the manager who records the highest total from all the rounds of matches played that will emerge victorious when the league concludes.