What is fantasy football

Fantasy Football for the Beginner Explained

Before we explain to you what fantasy football is all about, it’s important to make a distinction. Whenever we reference ‘fantasy football’ throughout the content of this website we are referring to Association football (soccer).

This immediately presents an early obstacle for the newcomer to overcome, since the internet is packed with information about another type of ‘fantasy football’. Commentators in the USA or Canada frequently mention fantasy football in the context of NFL or College Football. and they will use terms such as daily fantasy soccer instead, when discussing the Premier League, for example.

However, each time we reference ‘fantasy football’ it is the beautiful game that we will be talking about, so let’s get started.

Fantasy Football contests allow participants to act as a football manager in a very unique way which sees them being given a mythical budget to spend on building a squad or line-up (often referred to as drafting). The size of this budget will be determined by the game operator and all rival managers who are taking part in a specified contest will be allocated a budget of equal proportion. Each manager effectively compiles a virtual roster which then competes against all the other managers within that said contest. 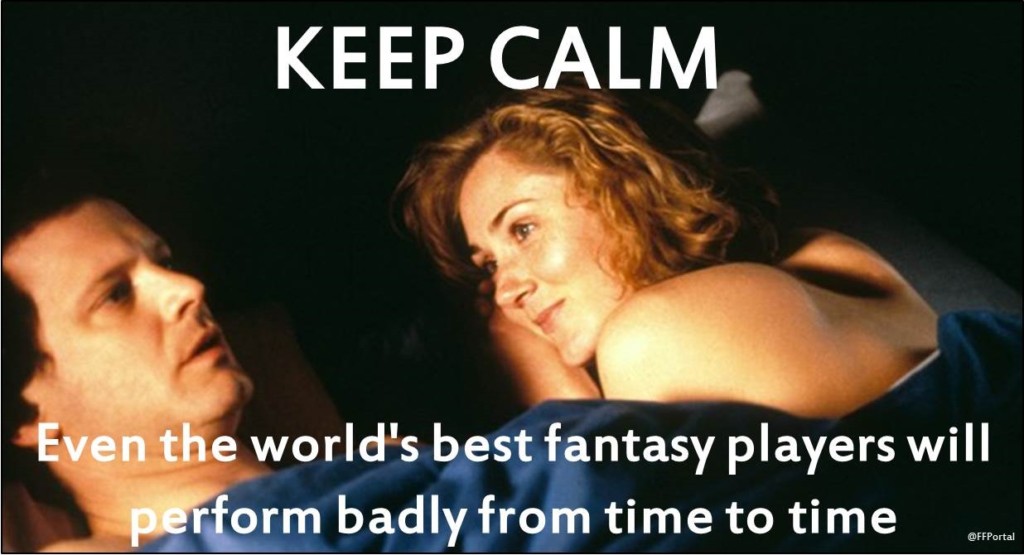 All real-life soccer players that represent any team from the league or round of games in question will be assigned a valuation by the game operator and your job will be to construct a line-up based on any guidelines that are in place such as ‘allowed’ playing formations.

Some games allow for flexible formations enabling you to decide on whether or not to play a 4-4-2, 3-5-2 or any other available option while other games will insist on a set formation. There may also be other rules in place that restrict the maximum number of players you can utilise from the same club. If this is the case you will not be able to select more than x number of Liverpool players, for example.

Each player you select will earn points for his actions on the pitch and these will vary from operator to operator but may include goals scored, assists, saves, clean sheets, tackles etc. You simply accumulate all the points scored by each member of your team to get a total score for your line-up.

Here’s an example of some of the different ways in which a player may earn points based on the official fantasy premier league game:

Your mission is to record a higher total than opposing managers based on the actual real-life performance of the players you select. It is completely stats based and the actual outcome of the matches being played is irrelevant – it is only the numbers recorded by participating players that matter.

There are 2 main types of fantasy football contests – seasonal and daily contests, so let’s discuss each in turn.

An introduction to season-long fantasy football…