In order to explain how daily fantasy football works it is beneficial to reflect on some of the subtle differences, the ‘daily’ format has compared with ‘season-long’ varieties. When you register in a season-long league you will be assigned a team name and then you will draft a squad that you will use throughout the course of the season. You will most likely be given transfer options that allow you to edit a number of selections at various times throughout the season by dropping players you no longer want for whatever reason and replacing them with alternatives. You may even trade with other ‘owners’ depending on the type of contest you are competing in. For each week of the season you will select starters from your whole squad factoring in upcoming games, injuries, suspensions and so on. Prizes are usually awarded to the best weekly and monthly managers as well as the seasonal champion. 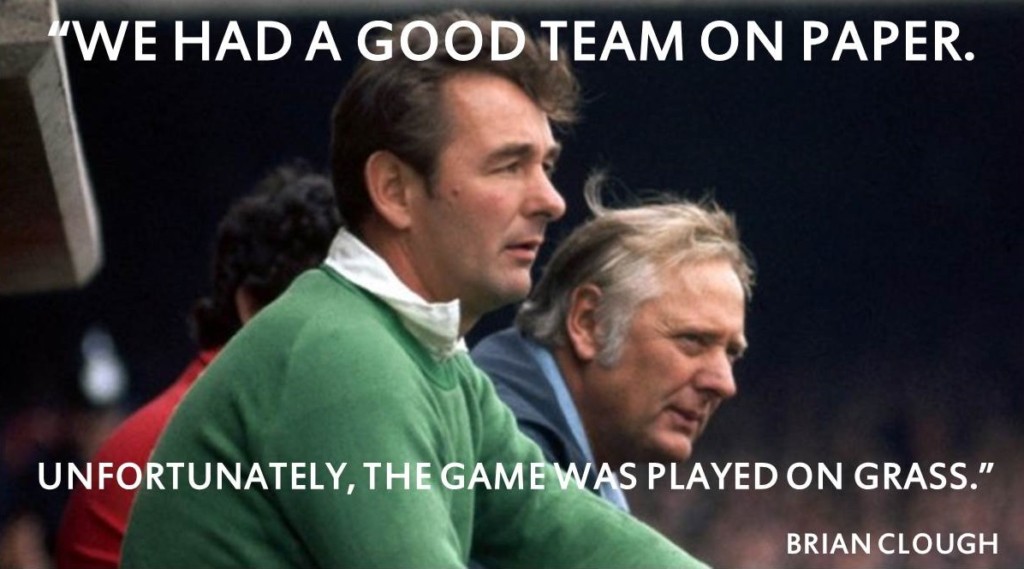 Daily fantasy football follows a similar format to season-long fantasy football except there is one crucial difference – the games will be played over just one day or game week round (e.g. Friday to Monday). Each player you select will earn points for his actions on the pitch in these fixtures only so it’s important that you check exactly which games are included in the contest. These will usually be displayed something like this:

You initiate a new draft for each contest or tournament you enter rather than doing it just the once as you would at the start of a season-long contest. This allows for a greater number of contest types and variations to be created in terms of buy-in, field size, leagues to select from, games covered and so on.

Prize money will be distributed to the best performing managers as soon as any contest is concluded according to pre-determined prize structuring.