An Argentine gift for the Old Lady

The Serie A Run-in – Impact On Your Fantasy Teams

With seven games to go in Serie A, time is running out for Napoli to catch Juventus at the top of the table, but the battle for Champions League qualification and the fight for survival are alive. 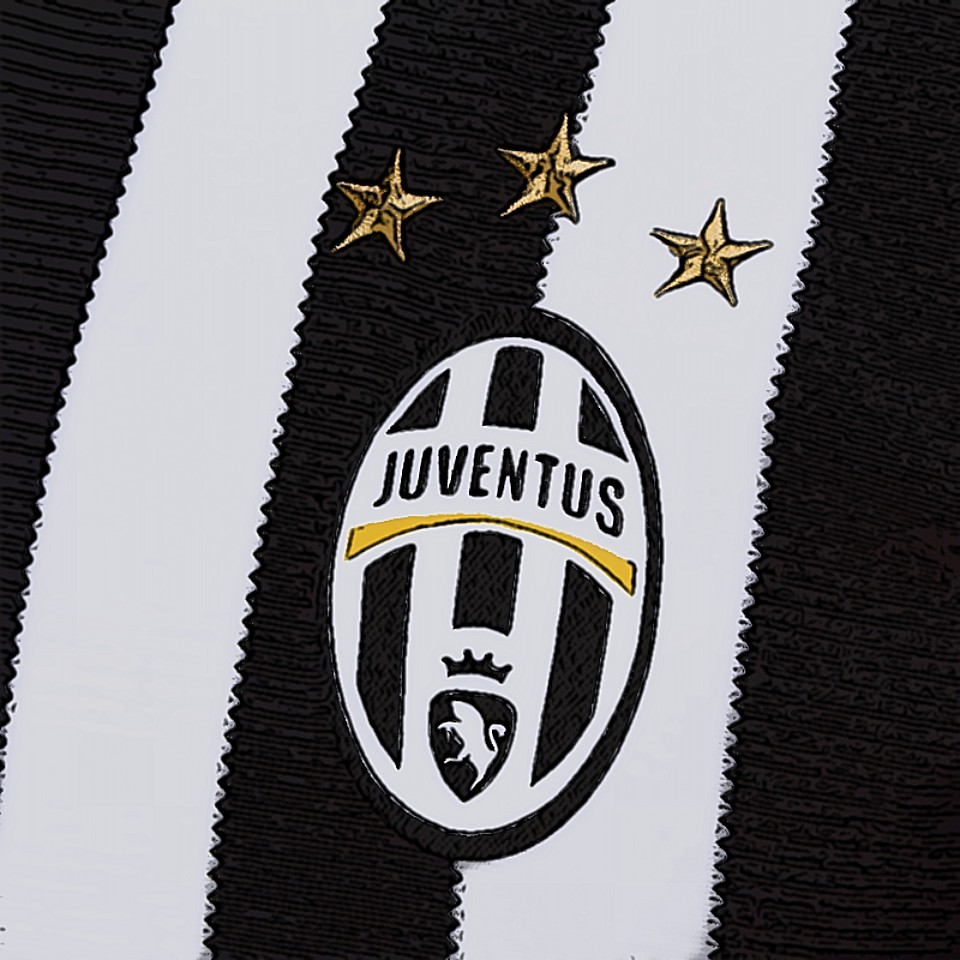 Juve’s lead is now six points after Napoli’s defeat at Udinese at the weekend, while Roma are in control of the race for third place and Verona’s fate at the bottom is virtually sealed.

But as the run-in gathers pace, what should fantasy football players be looking out for?

Juve are closing in on a fifth successive Scudetto after an amazing run of 20 wins in their last 21 matches, while the pressure appears to be telling on their nearest rivals Napoli.

Gonzalo Higuaín is set to miss four matches through suspension after his red card at Udinese, with the striker losing his cool and pushing the referee in the chest.

Higuaín has scored 30 league goals and his absence will be a huge blow to Maurizio Sarri’s men, especially with Juventus in such fine form. 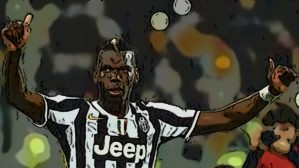 Even with a raft of defensive injuries it is hard to see Juve slipping up from here, with Paul Pogba their key player. The France international has hit six goals and recorded eight assists, while Paulo Dybala has scored 14 Serie A goals to fire his side within touching distance of the title.

Indeed, experienced goalkeeper Gigi Buffon set a new Serie A record for the longest run without conceding a goal earlier in the season.

Lorenzo Insigne has supported Higuaín well this season, with 11 goals and 10 assists, and the Italy international will have to step up with the striker suspended.

Roma’s 4-1 victory against Lazio in the Rome Derby last weekend resulted in the sacking of Stefano Pioli and left Luciano Spalletti’s side seven points clear of Fiorentina in third place.

Fiorentina have lost form at the wrong time, with Paulo Sousa’s men failing to win any of their last five league games, while Inter Milan are also showing few signs of chasing Roma down.

Miralem Pjanić has had an excellent season for Roma, scoring nine goals and contributing 10 assists for his side, earning a WhoScored rating of 7.45 for his Serie A performances.

It is looking likely that Francesco Totti’s Roma career will come to an end in the summer. Totti has not been offered a new contract and has frequently been an unused substitute since the arrival of Spalletti for his latest stint at the club.

Should Roma secure Champions League qualification with games to spare, Totti could get the best possible farewell before finally leaving the club.

Verona are almost certain to drop into Serie B, barring a great escape, with a six-point gap to make up on the teams above them over the last seven games of the season.

Veteran striker Luca Toni sums up the club’s problems as he has scored just five league goals this season but is still his side’s top goalscorer.

However, a 1-0 win at Bologna on Monday gave the bottom team a glimmer of hope and they are actually in better form than the other teams in the relegation zone, having won two of their last six league games.

Carpi are the team hovering above the drop zone after winning two of their last three matches to climb above Palermo and Frosinone, who now occupy the two places above Verona.

Palermo’s dreadful form could well see them relegated from Serie A, with Walter Novellino the latest coach placed in charge of the crisis-hit club.

Frosinone have a tough run of games to end the season and it is looking increasingly hard to see them getting out of trouble, although Sampdoria are certainly catchable due to their poor form.

The transfer window departure of top goalscorer Éder has left Sampdoria short of goals and even Bologna, who have 36 points on the board, are not quite safe yet.

A chip off the old block »