All to play for in La Liga

The La Liga Run-in – Impact On Your Fantasy Teams

Barcelona looked to be cruising to the La Liga title before Saturday’s Clasico defeat to Real Madrid, with Atlético Madrid now just six points behind the league leaders with seven to play.

Atlético and Barcelona are also facing off in the Champions League – Barca came from behind to win the first leg 2-1 at Camp Nou after Fernando Torres scored and was sent off – while Madrid are also still in Europe.

It promises to be a fantastic end to the season, with continental qualification places still up for grabs and half a dozen teams still in danger of being relegated from the top flight.

The run-in starts now, so what should La Liga daily fantasy football players be looking for?

Barcelona are still strong favourites to retain their league titles, but neither of the Madrid clubs can be counted out as we enter the run-in.

Zinedine Zidane has led Madrid to five successive wins to pile the pressure on their rivals, while Barcelona have to shake off the disappointment of their Clasico defeat.

The MSN strike partnership of Lionel Messi, Neymar and Luis Suárez looks as potent as ever, with Messi just one goal away from reaching a career tally of 500 – an amazing achievement. Suárez is having a phenomenal season and has hit 39 goals for his club already. In fact, all of the MSN have scored at least 20 goals in La Liga this season.

But even Suárez cannot match Cristiano Ronaldo’s goalscoring this season, his winner in El Clasico taking the superstar to 29 La Liga goals this season. Team-mate Karim Benzema has scored 21 goals despite the off-the-field issues overshadowing his campaign, while Gareth Bale has managed 15 goals and 10 assists.

There is therefore huge choice for forward places in La Liga daily fantasy football teams, with Atlético’s Antoine Griezmann not too far behind the MSN and the BBC with 19 league goals. He’s 14.9M on Fanaments for the weekend match-up with Espanyol.

Realistically, Barca will probably lift the title again, but both Madrid and Atlético play before them on Saturday, which could see their lead cut to just three points ahead of a trip to Real Sociedad.

Villarreal have got fourth place locked down, with an eight-point cushion to the chasing pack, effectively sealing a place in the qualification phase for next year’s Champions League. Despite only scoring five league goals, Roberto Soldado has been excellent for his side.

The two Europa League qualification places in La Liga are expected to be taken by two from Celta Vigo, Sevilla and Athletic Bilbao – the latter two of which are still in the competition at the quarter-finals stage – as are Villarreal as Spain continues to dominate European football. 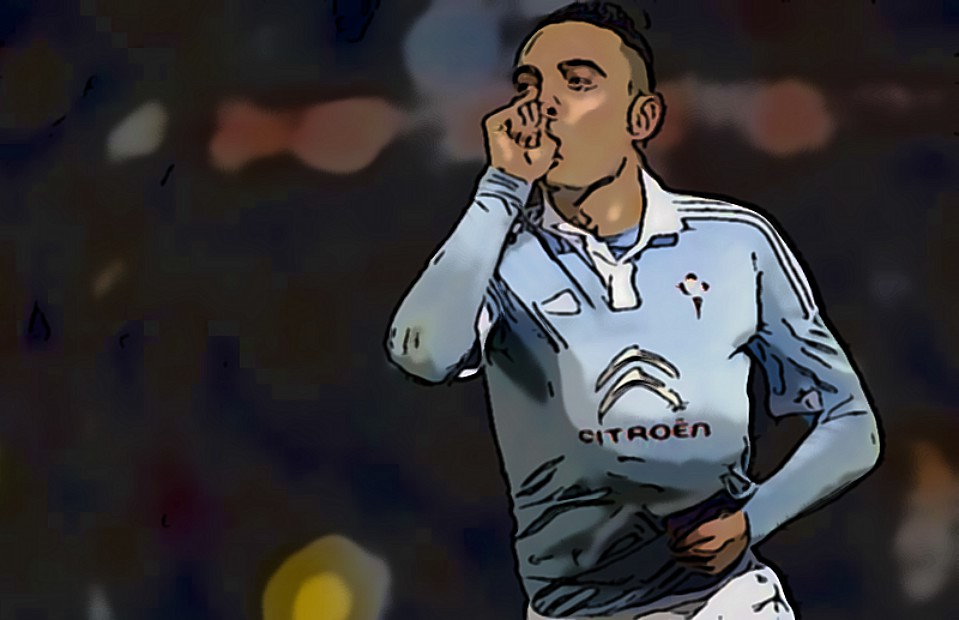 Just one point covers the three sides, with Celta Vigo currently on top and perhaps having the edge over their rivals due to having no European football to distract them. It has been a terrific season for Eduardo Berizzo’s side, with Nolito and Iago Aspas standing out in particular. Cabral has also done a fine job, as well as the versatile Dane Daniel Wass.

Sevilla, who have won the Europa League in each of the last two seasons, could well miss out on qualification if Athletic can edge above them. Aritz Aduriz has been one of the league’s outstanding performers this season, hitting 27 goals in all competitions at the age of 35, to force his way back into the international reckoning.

Las Palmas in 13th place are probably safe after winning five of their last six La Liga fixtures, but anyone below them in the table could yet find themselves relegated at the end of the season.

Levante are propping up the table with seven games to go, but they are only four points from safety and it is tough to predict who will find themselves in the second tier next year.

Despite sacking Gary Neville, Valencia could still drop out of La Liga after taking only three points from their last six games. Paco Alcácer has scored nine goals for Valencia this season, but has not found the net since January.

Rayo Vallecano’s 2-0 win over Getafe last time out boosted their survival hopes, but they face a tough run of games before a potentially decisive clash with Levante on the last day of the season.

Getafe have not won any of their last 11 La Liga games and look doomed unless their form improves fast, while three straight defeats has left Sporting Gijón in severe trouble too, although Antonio Sanabria has hit 11 goals this season.

The relegation battle in La Liga looks set to go right to the wire this season.