Which players will be on penalty, free kick and corner kick duty for teams competing for the 2016/17 English Premier League title ?

Fantasy football managers know the value of having recognised set piece takers in their line-ups but with a flurry of summer transfers to factor in, it requires a bit of homework to ensure that you don’t miss out on any players that might have their fantasy value enhanced due to being assigned penalty, free kick or corner kick taking responsibility.

This article focuses on the sides that are expected to battle it out to be crowned champions of England – namely Manchester United, Manchester City, Arsenal, Tottenham Hotspur, Liverpool, Chelsea and Leicester City.

Wayne Rooney, Juan Mata, Ander Herrera and Anthony Martial have all converted penalties for Manchester United in recent campaigns but the arrival of Zlatan Ibrahimović will surely change all that. The big Swede did have a penalty stopped by Joe Hart in last season’s Champions League but he has successfully converted 66 kicks throughout his career and looks nailed on to be United’s first choice taker. He’s also likely to feature on free-kicks with Rooney, while Paul Pogba has a ferocious shot and would be another option if/when he joins. 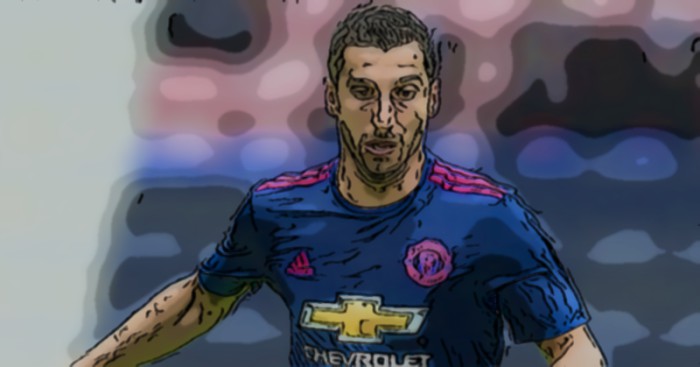 Memphis Depay and Juan Mata are other Man Utd options on free kicks and corners but both players look like they will struggle for game time. Daley Blind was Louis van Gaal’s surprise choice on corners throughout the 2015/16 campaign but Rooney has been taking the bulk of the pre-season ones so that experiment may well have come to an end.

New signing Henrikh Mikhtaryan took 109 Bundesliga corners for Borussia Dortmund last season and it looks only a matter of time before the Armenian schemer, who earned an impressive WhoScored rating of 7.90 in 2015/16, establishes himself as Man Utd’s first choice specialist.

Sergio Agüero has converted 9 of the 11 Premier League penalties he has taken in the last two seasons so we are not expecting anybody else to be taking the ball from him. Yaya Touré is an option from the penalty spot and from outside the area but competition for places is extremely tough now with all the new arrivals so the big Ivorian may struggle to hold down a starting berth.

Kevin De Bruyne will be presiding over the majority of dead balls and there is no doubting that he is among the best free kick takers in Europe. David Silva offers a bit of guile while left-back Aleksandar Kolarov would probably take a few more than he does, if he was at any other club.

Jesús Navas is an option on corners but his days at the Etihad look numbered following the influx of attacking talent.

There hasn’t been too much transfer activity to report at the Emirates so it should be a case of déjà vu. Olivier Giroud and Santi Cazorla will likely fight for the right to take any penalties that come the way of Arsenal, while Mesut Özil is their recognised dead ball specialist. Özil took 142 corners for Arsenal in the 2015/16 Premier League season with Cazorla being the other main contributor.

Don’t expect any drastic changes this time around unless Arsenal instigate some significant late transfer business.

Harry Kane took and scored all five of the penalties Spurs were awarded in their 2015/16 Premier League campaign. Roy Hodgson toyed with the idea of using Kane on corners at Euro 2016 but that plot backfired spectacularly.

Christian Eriksen will orchestrate the majority of set plays for Tottenham, while Érik Lamela will chip in with his share.

Eric Dier may get the occasional chance to test the keeper from long range, having scored that thunderbolt for England against Russia at Euro 2016.

Vincent Janssen is 12/12 from the penalty spot and would be an alternative to Kane but fellow new boy Victor Wanyama will not be shaking things up on the dead ball front.

Jordan Henderson, James Milner and Christian Benteke have each converted one penalty for the Reds in the last two Premier League campaigns. Sadio Mané fluffed his lines, against Liverpool incidentally, when taking his one and only penalty kick for the Saints, while Firmino missed 2 of the 5 penalties he took in the Bundesliga. Coutinho, another obvious candidate, has no real pedigree on penalties to report either, he missed one in a pre-season friendly against Huddersfield, having also failed to convert against Man City in the League Cup final.

This leaves the door open for Daniel Sturridge (if he can nail down first team football) to claim the honour – he did score from the spot against Manchester United in a 2-0 Europa League victory last season.

James Milner will take plenty of corners if selected, while you can also expect to see Coutinho and Alberto Moreno figuring in a high percentage of dead ball scenarios for Liverpool.

Willian and Fàbregas are likely to dictate the majority of free kicks and corners but Hazard and Oscar are also viable options. Willian looks to be first choice but the return of Juan Cuadrado does offer some competition for his starting spot down the right flank, especially if Conte opts for the 3-man defence for which he is renowned. Cuadrado is more than capable of performing the right wing-back role to good effect.

Despite the loss of N’Golo Kanté Leicester boss Claudio Ranieri is desperately trying to hang on to 2015/16 PFA Player of the Year Riyad Mahrez. The Algerian was successful with 4 of the 6 penalties he took for the title-winning Foxes, while England forward Jamie Vardy found the back of the net 5 times from his 6 attempts. 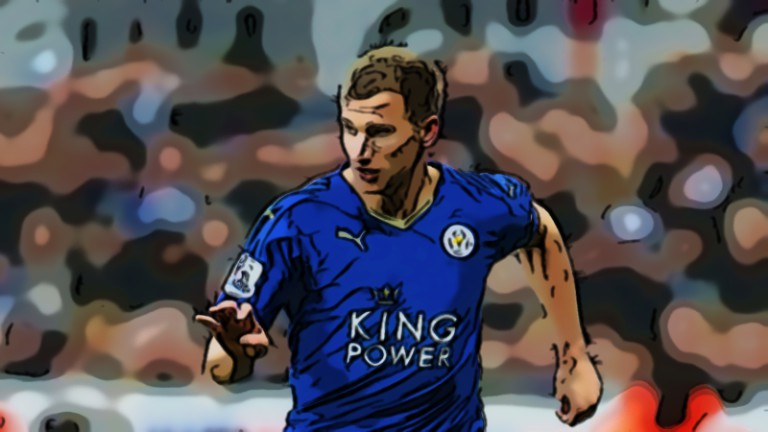 Marc Albrighton, Christian Fuchs and the aforementioned Mahrez took the majority of Leicester corners and free kicks in 2015/16 so you can expect more of the same.

New boys Bartosz Kapustka and Amned Musa add a new dimension to the Foxes attack but neither are expected to feature in too many dead ball situations yet.